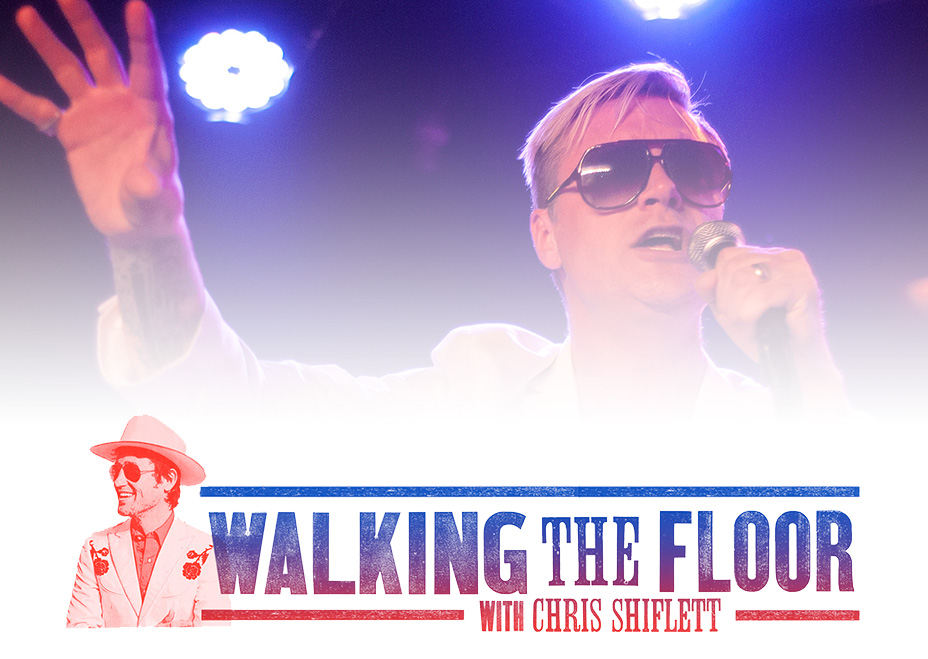 Listen in as Chris and Spike Slawson, singer of punk rock supergroup Me First and the Gimme Gimmes, sip espresso on the back porch and chat about Pittsburgh, dive bars, and the delicate process of choosing songs to cover with Me First.