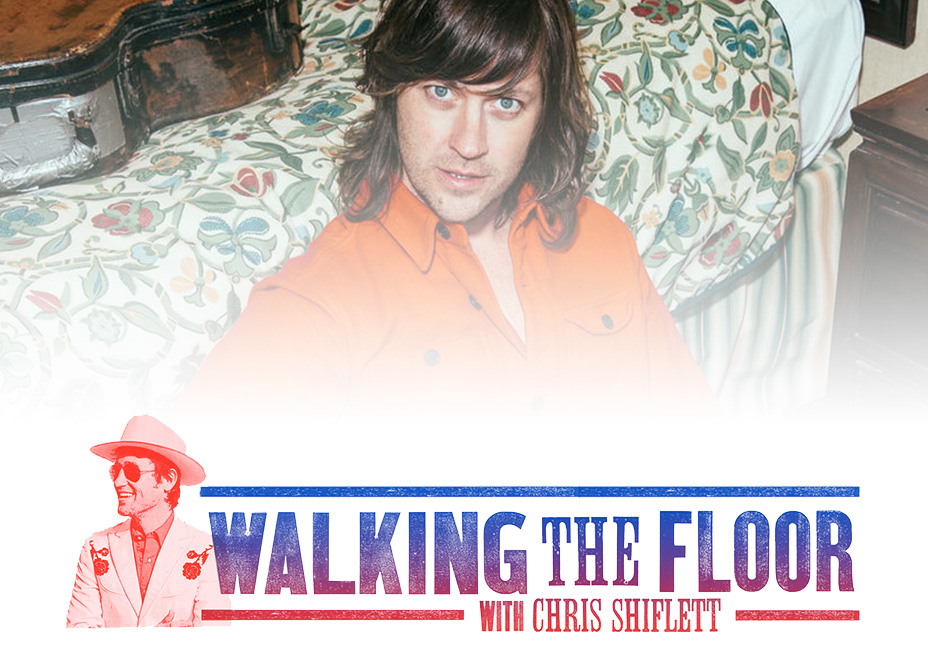 Celine Neon - KittyInterview: Between the Buried and Me Drummer Blake Richardson