Threading – You Are Never Enough 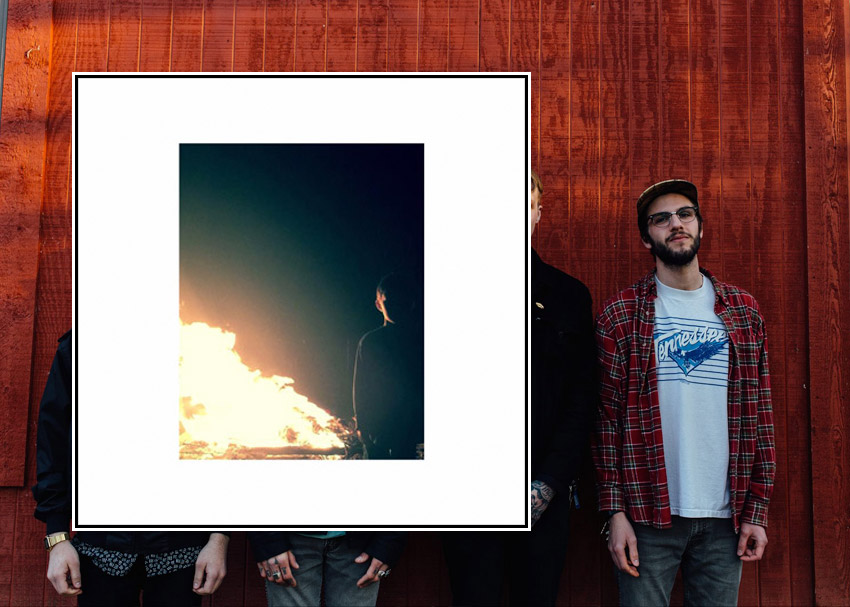 Where do I begin? This is one of my favorite bands. I’ve been jamming their music ever since my band played a show with them near their hometown of Kalamazoo, MI. I didn’t know them at all at the time so I wasn’t sure what to expect. But when I saw them setting up the wall of amps they came with, I instantly loved them. It wasn’t just a bunch of random boxes with loud speakers in them, thrown against each other in hopes they would sound good; they actually knew gear and blended their tones smoothly together. They brought such a rich and dark sound that was so good I was almost angered with jealousy.

Threading is a shoegaze band hailing from Ann Arbor, MI comprised of four members. They have been playing shows and writing for a few years now, but the majority of the band have been involved in the music scene for most of their lives. Following two EPs and a 7″ split with Unconditional Arms, Threading has just released their newest EP entitled “You Are Never Enough” on Native Sound Records. I love this album. It throws you around in the most gratifying way possible; bringing you up with light ambient melodies, (thanks to guitarist Brett) then slamming you down with thick, dense riffs (courtesy of vocalist/guitarist Tyler). They are able to cover the whole spectrum. You have tracks like “Rose,” where the guitar floats in the background while the Tyler’s reverbed-out vocals soothe you so you can’t help but just drift back while listening. That is a huge aspect of this EP. There is a ton of material on that brings about the band’s more atmospheric/experimental side. The amount of unearthly and spectral nuances throughout are sure to put your mind at ease. As you listen through the album, the guitar tones will slowly take you out of consciousness while they get hurled around and dissected down to every little vibration; bringing you to another realm of existence. It’s as if you are gliding through a reality that is full of emotional pulls and sonic waves, with menacing vibes looming around every corner. 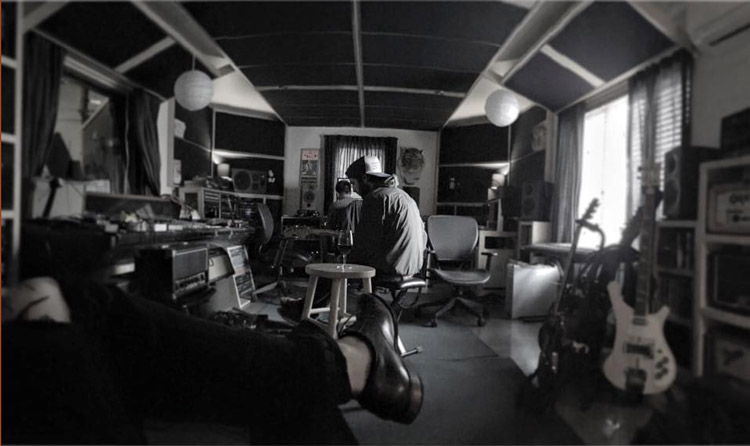 One of the things I noticed about You Are Never Enough were that the vocals seemed to have a little more influence than on Threading’s previous albums. Before, the vocals were blended with the music creating a haze and allowing them to flow with the instrumentation. Now, however, Tyler has pushed that envelope open, while only slightly, giving just the right amount of balance and congruency. His vocals tend to sneak out behind the thick fog of tones during certain points and present themselves in such an alluring manor.  But don’t get me wrong, this EP is filled with parts where the vocals are drowned out leaving you in a heavenly daze.

The drums are another aspect of amazement on this album. Their drummer has the ability to be technical but not over powering. That can be a hard task to balance for a lot of drummers. He has the capacity to shift his style around. When Brett and Tyler are slaying post-rock melodies, Jake pulls back and holds the rhythm down. But when the guitars settle into a cohesive repetition, he will take the opportunity to explore the sounds and capabilities of his kit. Definitely one of my favorite drummers. However, I must say – being the heavy driven addict I am – that I most enjoy the fuzzed out, driving riffs that power through this album. The ending of Porcelain is a perfect example. The song closes out with a heavy drone-like strain of chords before cutting out completely. “Never” ends somewhat similarly. They just leave you with this large presence of sound that knocks you back and gives you a reaction that makes you want to grab the volume and turn it down (which I highly don’t recommend).

This album is meant to be listened to over and over again. It isn’t something that can be taken in all in at once. You need time to dissect it, to dig deep into the thick musical spectrum and find what it is that you are looking for. There’s something about this album that will just take you; whether it be the spacious drone seeping from the guitars, or the cavernous layout of Tyler’s wondrous vocals. Just lay back, relax, put on this album and let it sink into you.

Keep up to date with the band: