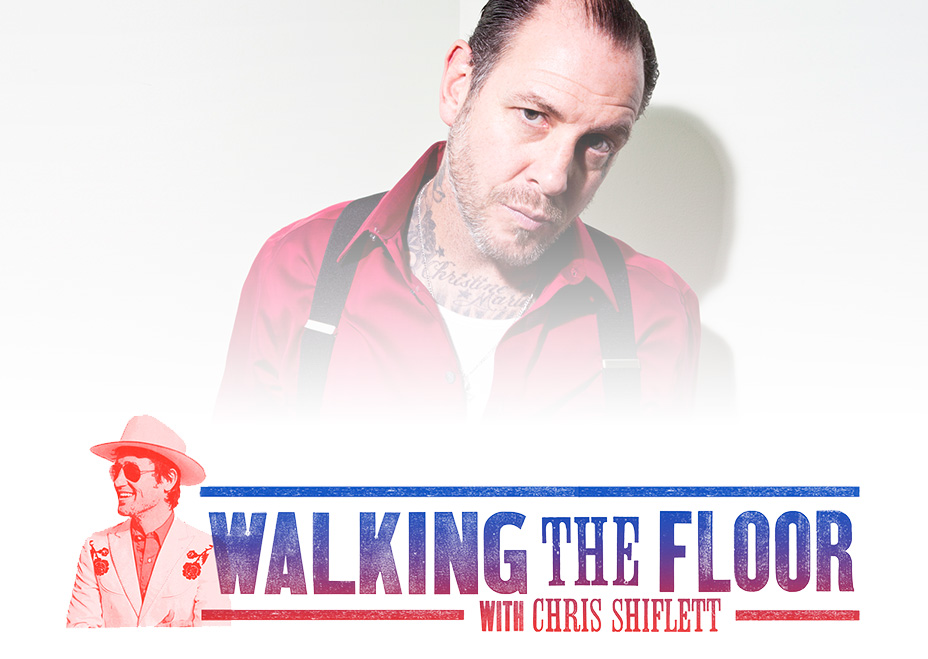 Beast Còast - Just BreatheNine Things You Might Not Know About Shure