Roots Music: The Berlin School of Electronic Music – Part 2. From America to Berlin.. 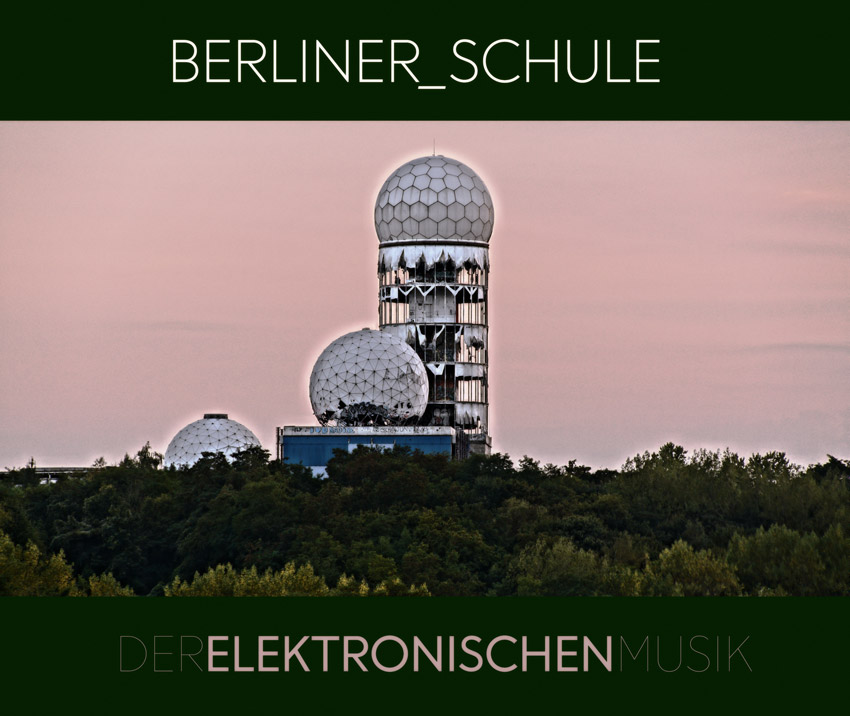 Roots Music is an ongoing series where we attempt to trace the influence of certain music genres and instruments. In our previous post, we showed you the rise of the Berlin School of Electronic Music; now we’ll show you the role it would play in shaping Electronic Dance Music.

If one would want to feel the history of electronic music evolve, one could do no better than hearing it move through the playlist found above (or here for mobile users). If it sounds like a dance playlist, that’s because it is. The twists and turns Berlin music maneuvered through would help point towards new paths other artists could take. Music, played through a new kind of groove, with roots in Berlin would make all of this new history (of which you’ll learn shortly about) so celebratory.

Moving away from Berlin into America, this is where you start to see the vital role original Berlin artists will play in shaping a new kind of music. At the start of the ’80s, communities based in New York City, Chicago, and Detroit that had been forced to go underground culturally, began to use techniques and ideas first heard in the music of Berlin School artists to fashion a revival of their own. It’s the rise of new kinds of Electronic Dance Music, with roots in Berlin, that we’ll cover here. And it’s the new kinds of musicians; DJs, turntablists, beat makers, and producers that will take us somewhere new and vital.

The Sound of Berlin Goes Abroad

In the timeline (where the meat of the story is), we’re tracking the Berlin School of Electronic Music’s influence in culture at large after the disco era. From Post-Disco to the beginnings of Detroit techno, these were some of the genres that were deeply in tune with and, in many ways, indebted to the changing face of electronic music and musical instruments these Berlin artists ushered in. What’s interesting is how this changing of the guard still found ways to weave all those existing seams into new forms of music.

By the time you get to important bits of of electronic music after the Detroit techno-era, pay more attention to the playlist (see above), and go one step further. Discover current artists that best exemplify the original Berlin School era, albeit with their own spin on the style. The main lead for this change in focus was a brilliant instrument residing in the background of most Berlin-era tracks: the drum machine. But before we get there, if you can, let’s go back a few years, back to when a young man had an idea. Its the idea that this new kind of musical machine could create a new kind of musician. It’s this story you can find below.

Ikutaro Kakehashi and The Rise of the Rhythm Composer

Just to refresh your memory, as you scroll through the timeline, in a way, you’re viewing how a sequencer functions. Periods in time show you the length of historical sequence, while rows on the left signal what type of events are occurring in the timeline. As you click through, left or right, you’re cycling through noted events. You can use your mouse to scroll left and right to pick up exactly where you want to as well. Zoom buttons let you adjust the spacing between events. Simple right? Here’s what the tags on the timeline mean:

Now, on to Detroit…

Ikutaro Kakehashi and the Rise of the Rhythm ComposerSweet Cobra - Earth