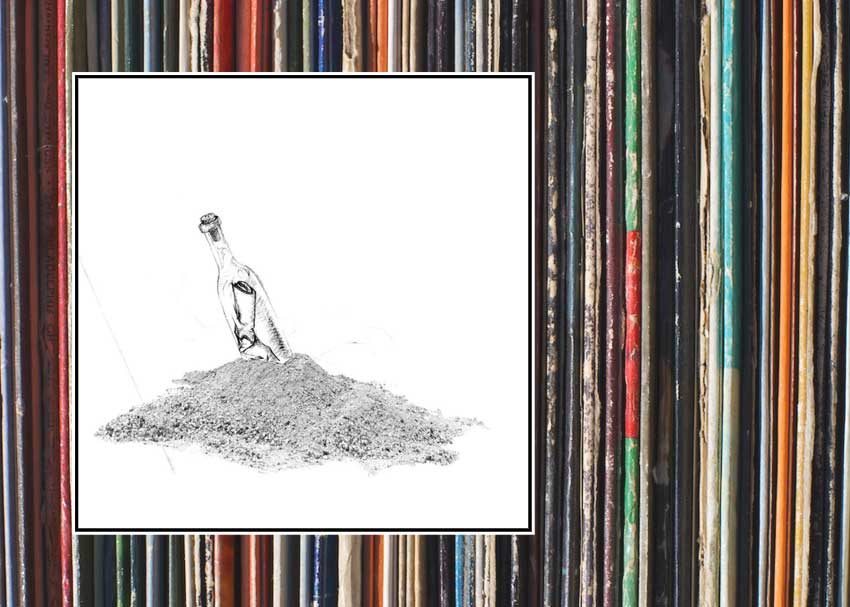 The backing band of a gifted lyricist and songwriter takes the spotlight to craft a work under their own name, with a slew of big-name guest stars joining in. Have we heard this before?

In the case of Surf, an ambitious release by Donnie Trumpet & the Social Experiment, the answer is no. Unlike the reference above, this is no farewell, but in many ways, an introduction for the group best known for backing up Chance the Rapper. Now, now…sit still! This is not a new Chance record, though he makes a number of brilliant appearances here. Instead, it’s a proud showcase of Donnie Trumpet & the Social Experiment’s incredible chops and range. Take opener “Miracle,” which streams from luxurious California cool into a Chance monologue, into gorgeous Beach Boys harmonies. It’s the kickoff to the musical vacation this album represents — a departure from what you’re used to hearing.

From there, it heads full-funk ahead with a marching band groove to “Slip Slide.” A hearty laugh by none other than Busta Rhymes starts it off (I don’t have to tell you how he kills it on the track) and the whole song is pure fun. From there on out, Surf is parade of atmospheres: slow-jamming “Caretaker,” ambient trumpet pieces “Something Came to me,” and “Nothing Came to Me,” and more ensemble-powered reveling like “Sunday Candy.”

Thematically, Surf isn’t all sunny. On downtempo “Warm Enough,” viciously talented up-and-comer Noname Gypsy takes on relationship troubles on “Warm Enough.” And loving yourself despite your inherent hipness (or lack thereof) is explored in “Wanna Be Cool.” Surf also deserves credit for bringing together little-known Chicago artists like Gypsy, Joey Purp and others alongside huge figures like J. Cole and Erykah Badu and not once letting that gap sour its tasty (if not complex) blend of music. It’s a must-hear for anyone who needs a musical vacation.