Roots Music: The Berlin School of Electronic Music – Part 1. From Berlin to America. 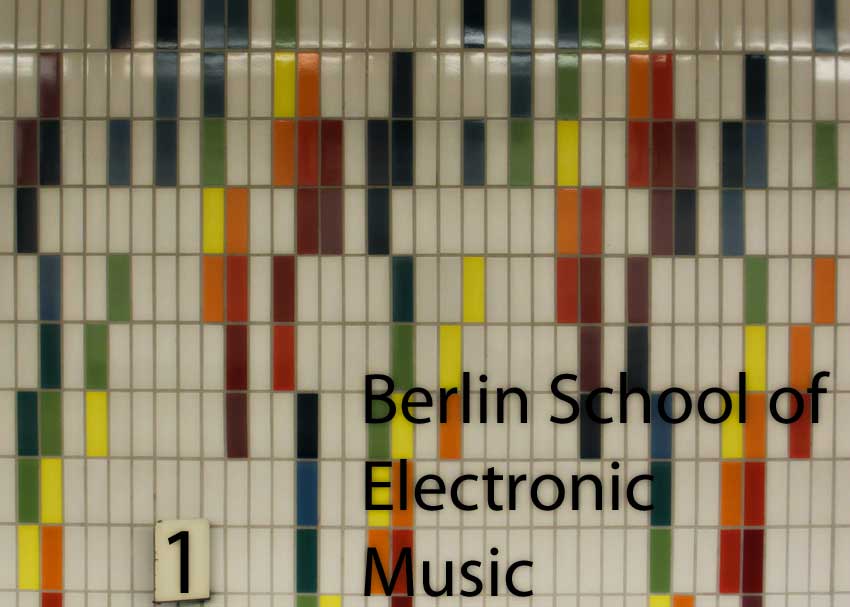 By now, you’ve most likely heard how Moog has reintroduced some of their original analog synthesizers. What makes something like a System 55 so desirable? It has something digital synthesizers can be hard-pressed to match: user control. From the way you modify the frequency of an oscillator to the way you turn a knob on the sequencer unit to change a pitch, all the connections are there for you to see. In a world where you can open your recording software of choice, load up a virtual synth, and draw a melody, there’s something refreshing about using a device which requires you to work under its own limitations. How so? Put yourself in the heads of its first users. 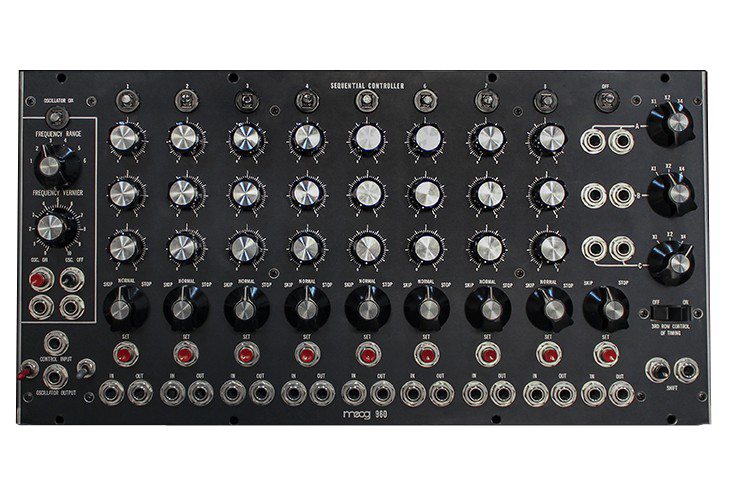 The synth itself is out of this world, but how do you actually store/recall a great sound you just created? OK, synth patch sheets let you jot down what knob or fader got turned where, but what about a great melody you just played? That’s where it gets harder. Before the creation of the Moog Sequencer you’d have to record your part onto tape and rely on playback to overdub it with something else later. What if you want to jam along to that great melody? That’s where this Moog Sequencer was revolutionary. With it, a musician had up to 24 notes of melody for something else to play.

By connecting this device to a synthesizer, each row of 8 knobs would one by one trigger that same synthesizer, to playing whatever pitch that knob was turned to. Since there are three rows, it would make sense you’d have up to 24 different notes and three different variations of them to work with. What if you don’t want to play the same 24 notes? or play 8 notes every time? This is what transforms what could be a truly repetitive device into something exiting:

As important as the synthesizer was to electronic music, what truly opened up its potential was this module. Freed from having to manually play each note, much longer, more expressive music was possible. The beauty of this module is that all those connections can also be applied to other things like modulation, filter, and envelope controls which control the actual sound of the synthesizer.

In the past, musicians like Terry Riley and Steve Reich would physically have to play each note and tweak each knob in real-time to get the same amount of expression. With the sequencer handling the majority of this, now a musician had hands free to layer other melodies and chords with synthesizers, sounds, or effects in real-time matching the much more intuitive, improvisational quality a regular electric band (consisting of drummers, guitarists, horns, etc.) had.

Go back to the previous page.