YOB – “Clearing The Path to Ascend” 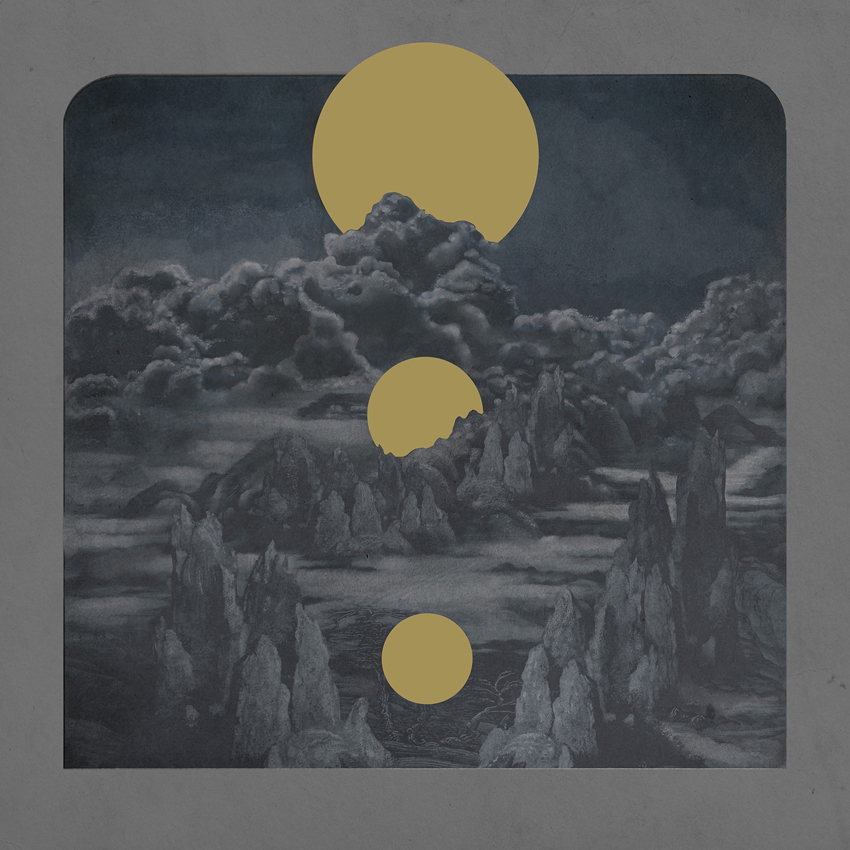 Oregon doom champions YOB’s most recent effort, “Clearing The Path to Ascend,” breathes a breath of fresh air into the sometimes-stale genre of doom metal. Too often, doom bands rely on heaviness and heaviness alone as their only tool to wield, paying little attention to song dynamics or character. While YOB does a great job of keeping things heavy and much of “Clearing” plays out in a near-constant hammering of massive, crushing riffs, shining through that sludgy haze, singer/guitarist Mike Scheidt howls a mantra of eastern-inspired enlightenment, adding a moody, introspective tinge.

With only four songs, the album still clocks in at over an hour, and thanks to YOB’s deft use of pacing and dynamic control, each song gracefully ebbs and flows into the next — the soundtrack to a march through hell to reach Mecca. Pulsing, powerful riffs slowly fall away into sparse guitars and ambient soundscapes. These moments of serenity last just long enough to fit with the pace of the song and fade away before becoming too drawn-out or contrived.

If heavy music is your game, but you’re hunting for something fresh — as British philosopher Alan Watts is quoted in the opening track “In Our Blood” — “It’s time to wake up.”