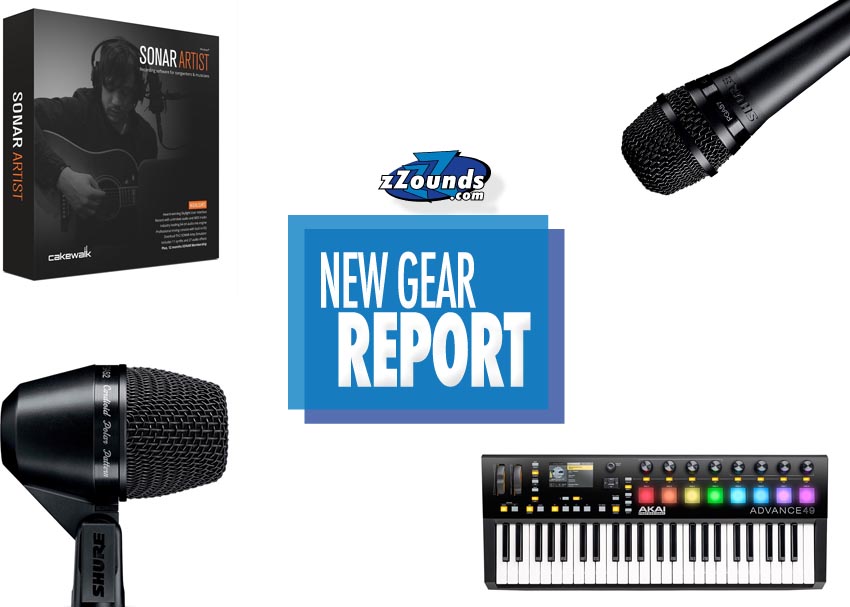 Last year, we got Native Instruments’ Komplete Kontrol S MIDI controller keyboards. Building on the theme of rainbow-candy-colored USB MIDI controller boards, the Akai Advance MIDI controller series has arrived. What makes the Advance controllers really special is the software they come with —  AKAI calls it VIP, which stands for Virtual Instrument Player. I saw a hands-on demo of the beta version at NAMM 2015, and VIP is what virtual instrument hoarders have been waiting for. If you have lot of VSTs from a lot of third-party vendors, VIP is designed to organize them all into a nice browser so you can find and tweak your sounds fast, using the Advance’s controls.

The Advance keyboards boast an incredibly useful high-res color screen, and they also have big colorful MPC pads and huge, fat knobs for controlling your softsynths. That said, if you’re already set up with a Maschine or you use the Komplete instruments for anything and everything, then the Native Instruments Komplete Kontrol boards are made just for you. 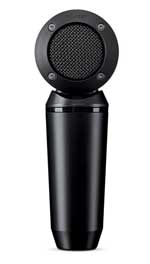 If you’re familiar with the Shure Performance Gear family, you know it’s where to find Shure’s more-affordable editions of their industry-standard SM series and Beta series microphones. PG mics have always been solid choices for kids, students, and anyone on a tight budget. Now, Shure has completely refreshed their PG wired microphones, and relaunched the series as “PG Alta.” If you see “PGA” in the model number, you’ll know it’s a PG Alta mic — Shure’s updated version of the tried-and-true Shure PG microphones that budget-minded musicians have been using for decades. For example, the Shure PG58 is discontinued, but the the Shure PGA58 is here to replace it. When it’s time to upgrade from a handheld dynamic, check out the Shure PGA181 — it’s a tough side-address cardioid condenser mic that you can use to record just about anything. 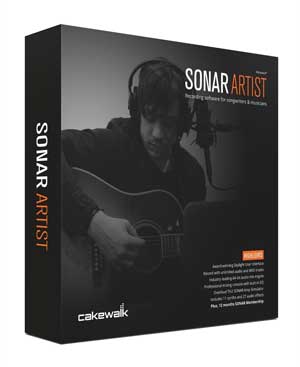 Cakewalk has released 3 new versions of SONAR, their popular Windows PC DAW software. SONAR Platinum is the flagship version, with all the bells and whistles — you get 57 mixing and mastering effects plug-ins, including the VocalSync plug-in for doubling vocals or matching ADR for film/video, and 21 virtual instruments, including the Rapture software synth. Next up, there’s SONAR Professional, which gives you tools like Melodyne pitch-correction and the Addictive Drums virtual instrument built in. And if you’re looking for a crazy-affordable DAW for your Windows PC, SONAR Artist gives you a whole lot for the price. If you’re on a Windows machine, SONAR definitely deserves a spot on your DAW shopping list.