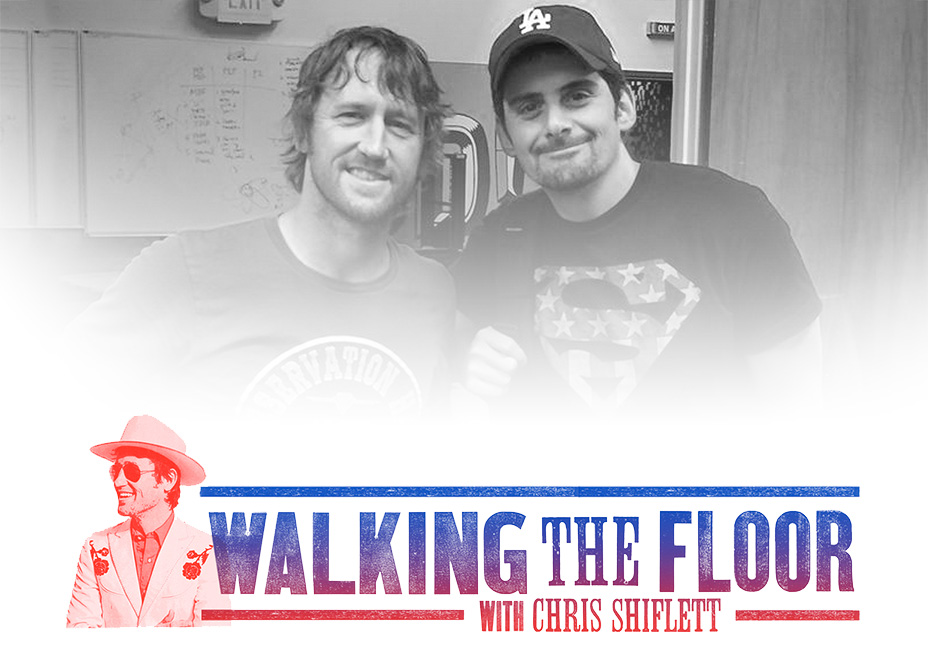 Listen to part two of Chris’ conversation with Brad Paisley.