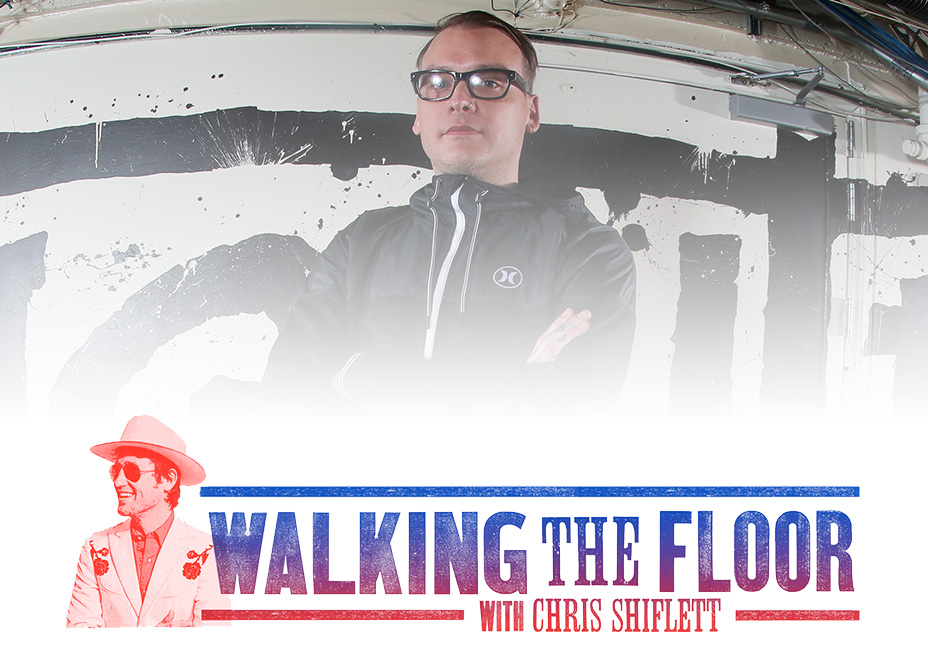 Chris sits down with Matt Skiba, the singer and songwriter known for his role as the co-lead vocalist and guitarist of the bands Alkaline Trio and Blink-182.

May 11, 2014Chris Shiflett
Audio8 years ago Walking The Floor