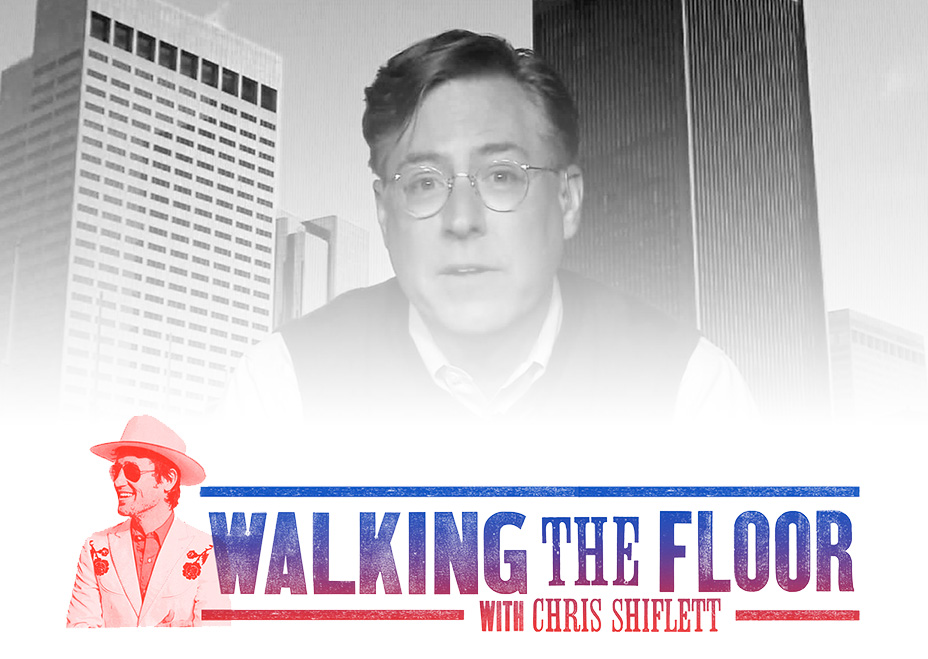 Chris chats with author, historian, and political analyst Thomas Frank. Frank wrote the critically acclaimed book What’s The Matter With Kansas?, and is currently a columnist with Harper’s Magazine.

May 4, 2014Chris Shiflett
Audio8 years ago Walking The Floor