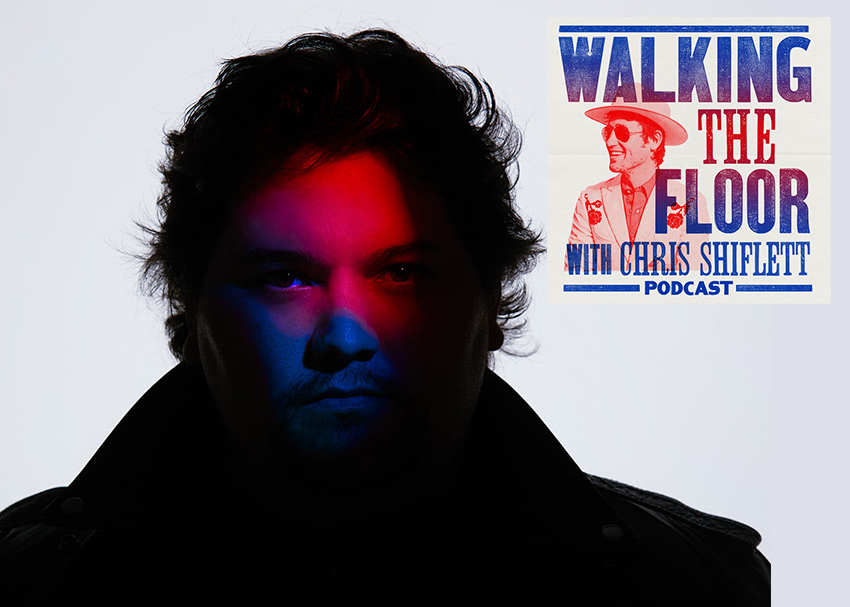 Skip a year of high school to tour with Van Halen? Play every instrument on your debut record? Opening slot on a sold out stadium tour? Wolfgang Van Halen is flying out of the gates with his band Mammoth WVH!

Toms Sounding Thin? Elevate Your Mix with These Techniques!Live With the Korg RK100S2 Remote Keyboard