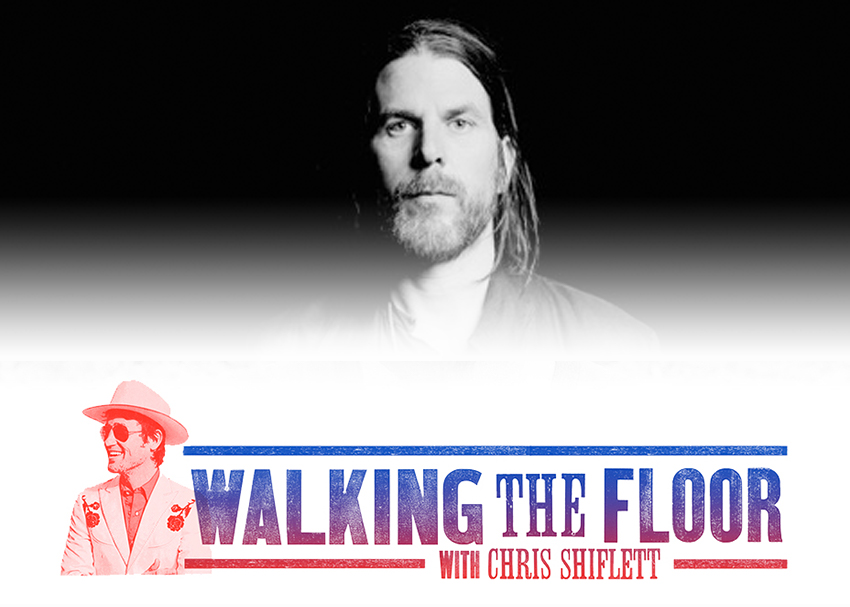 Jonathan Wilson came by Walking The Floor world headquarters on the day his new record, Dixie Blur, was released to chew the fat and talk about topless hippie girls that were high on mushrooms!