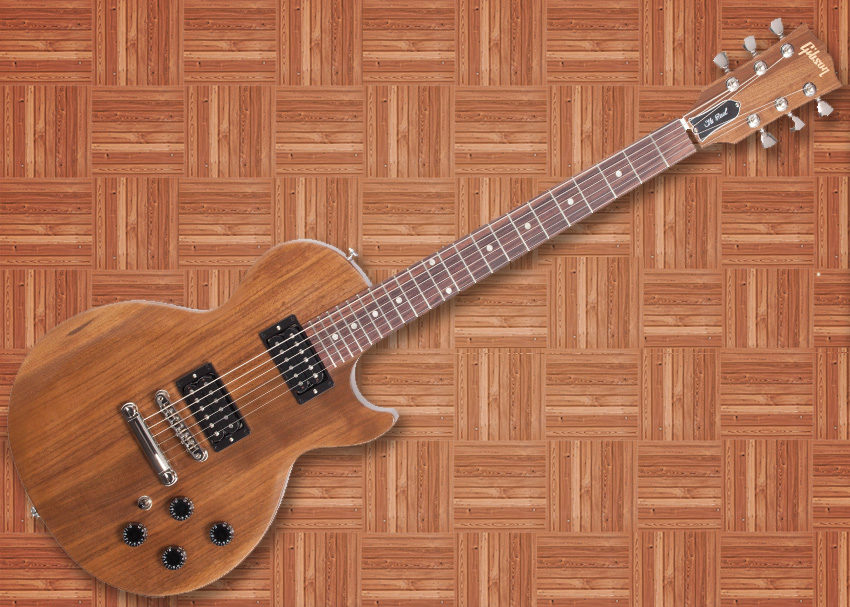 You may know Les Paul, but this is THE Paul!

Gibson recently announced this 40th Anniversary limited edition “The Paul” model, and if you weren’t around in 1978, here’s a little history. Gibson developed The Paul to be a lower-priced option that provided the same Les Paul tone as the Standard, but with a few cost-saving measures. The Paul featured a slim all-walnut body with natural finish, ebony fretboard with dot inlays, and uncovered humbuckers. The 2018 reissue is much the same, but a with rosewood fretboard.

The Paul was like a precursor to the Les Paul Tribute and faded models of today, and gained a cult following with players who appreciated its stripped-down, raw looks but who still wanted ripping tone. This 40th Anniversary model seems poised to do the same, and with this being one of the first releases since the announcement of a new regime at Gibson, we’re excited to see if they’ll continue to dig into some of the storied company’s lesser-known or past models.