Something New This Way Comes from EarthQuaker Devices 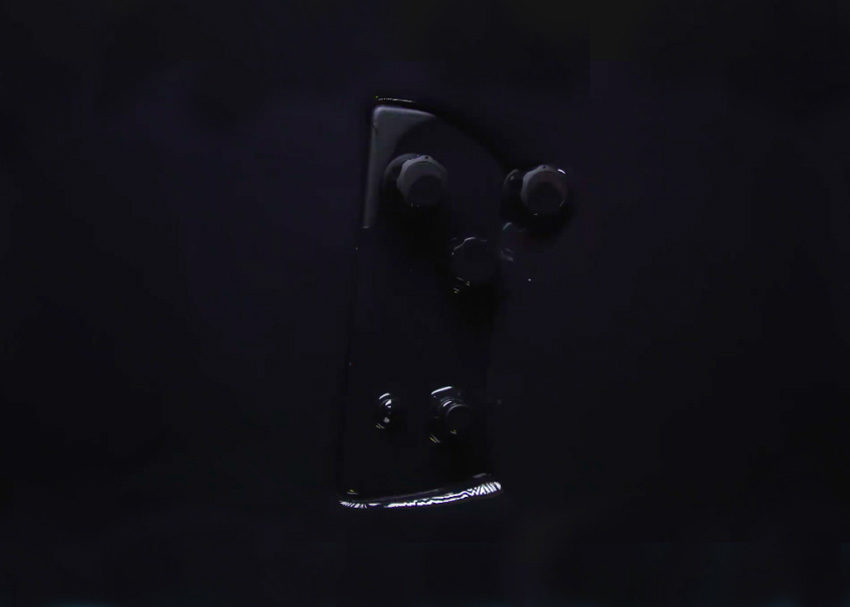 Just over an hour ago EarthQuaker Devices dropped a quick teaser video for something new to come in just a few days, August 29th. With a laid-back, sultry track from Lisa Bella Donna to match the sexy components dripping in swirling black ink shots, there isn’t a whole lot given away. It feels like Netflix just dropped a vague teaser or we’re trying to figure out what HBO has in store for the next season of Westworld from 20 seconds of quick jump cuts.

On to the speculation!

To start, it’s a pedal. That’s pretty much a given but hey, we gotta to start somewhere. Second, it seems to also use a circuit board with some transistors, capacitors and etc. Again, that’s pretty obvious for a pedal, but we’re just going off what we have. The final visual cues we have are that it seems to be a standard single pedal chassis with one switch and three knobs.

After all that what we have to go on is the track itself. An educated guess would say that the guitar track features the effect. So seemingly a modulation based effect with a washy, somewhat ambient texture. There are also a few spacey zap sounds in there, and a X-files-esque little lead line. Are those using the pedal as well, or just some added texture?

What would be really great if this was a video for a noise gate, a new modded take on the Weeping Demon wah, or if the Tune Job Quadraphonic Modulated Tuning Device is finally a reality. I guess we’ll have to wait until August 29th to find out…

Connecting a Light to a DMX ControllerWhy Drum Tonewood Matters