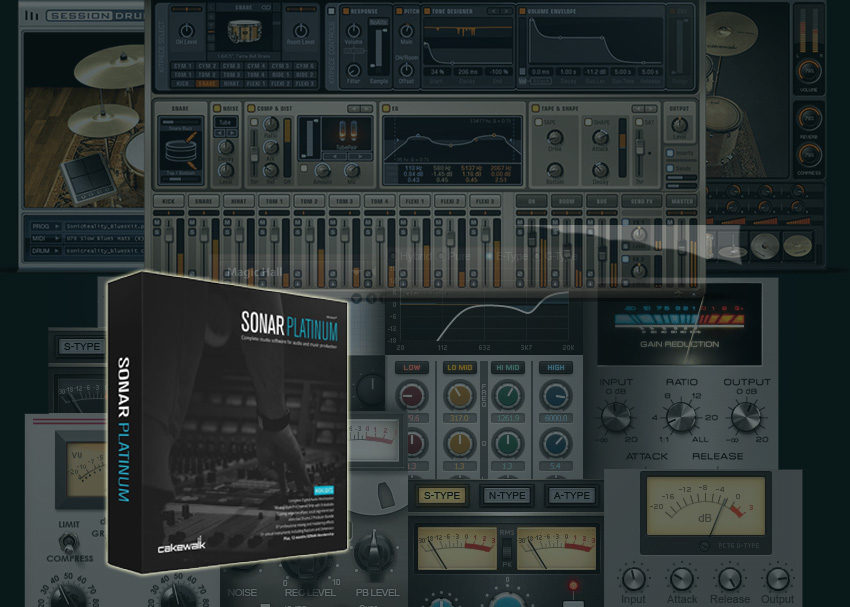 Earlier this week, Gibson Brands released a statement announcing that they are ceasing production and development of Cakewalk products.

From the press release:
“Gibson Brands announced today that it is ceasing active development and production of Cakewalk branded products. The decision was made to better align with the company’s acquisition strategy that is heavily focused on growth in the global consumer electronics audio business under the Philips brand.”

In a separate statement, Cakewalk CTO Noel Borthwick told users that Cakewalk’s servers will remain up and running, the software will still work just fine and that online assets will stay where they are, adding that “a dedicated team has been established during this transition period to continue to serve the Cakewalk community.” However, monthly updates for SONAR will cease.

This news is somewhat surprising considering the launch of a new Cakewalk mobile app, Momentum, just last month. It does fit in line, however, with the recent news that Gibson plans to sell its Memphis guitar factory, and the company’s new focus on consumer electronics.

The maker of the popular SONAR DAW, Cakewalk was added to the Gibson Brand family in 2013 and is part of a recording roster that includes TASCAM, and KRK. The company was founded in 1987 and known officially as Twelve Tone Systems, but eventually adopted the name of their popular sequencer program Cakewalk, as most consumers called them by that name anyway. Prior to the Gibson acquisition, Cakewalk was also owned by Roland for a time.

As Borthwick calls this phase a “transition period,” Cakewalk users can look forward in hopes that the company can operate independently or that another buyer will come along willing to develop new products for the SONAR user base.