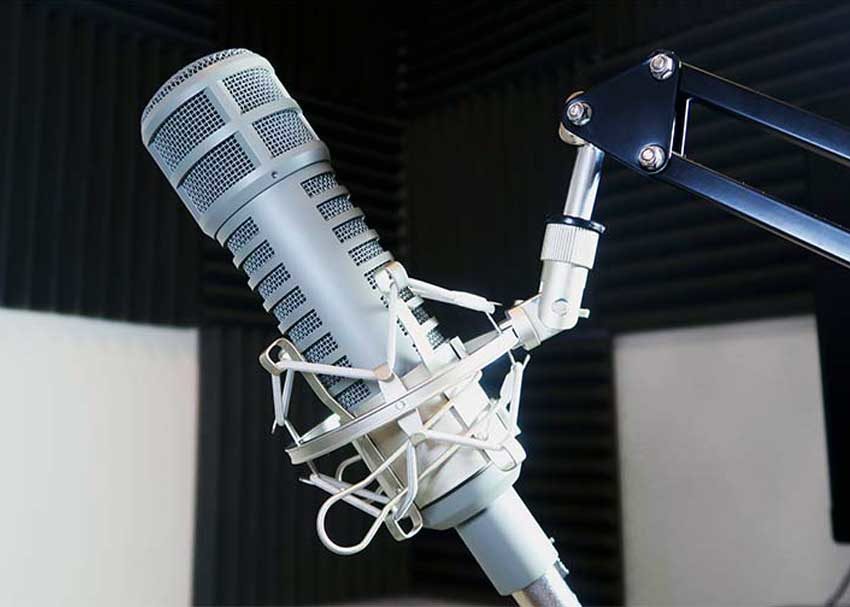 For many of us, the age-old picture of a recording studio likely includes the large console with motorized faders, bass traps and sound diffusion panels mounted on the walls, and of course a large diaphragm condenser microphone equipped with pop filter. Though this isn’t a misrepresentation by any means, it muddies the waters in what is considered “proper” gear in a studio recording environment. 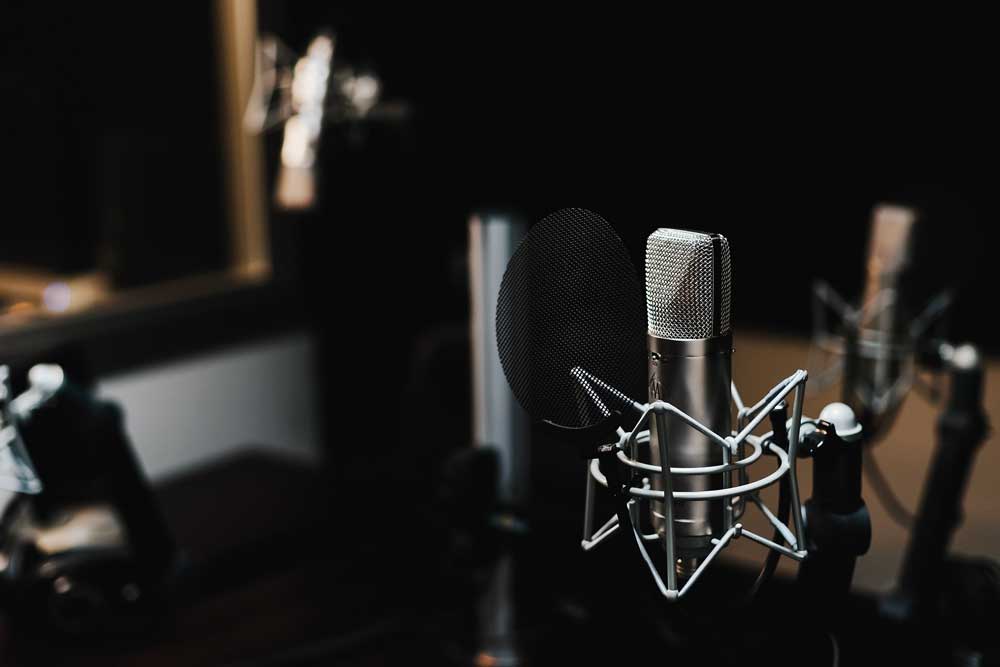 In truth, an engineer has many mic options when recording vocals for nearly any style track, and every savvy studio owner will include at least one dynamic microphone in his or her mic locker. So when is it acceptable to use a dynamic microphone for tracking vocals? Though each session is different, here are some key reasons why you might want to spring for a dynamic mic on your next recording session.

Dynamic microphones work for you

Dynamic microphones can have a positive impact on the mix you’re working on, before you even sit down at the console. For instance, when recording in a larger live room, dynamic microphones such as the Sennheiser e945 eliminate a lot of room noise present in that type of setting. A condenser microphone will typically capture a lot of the higher frequencies that contribute to that “big empty” sound we call room noise because of its sensitive nature at those frequencies. However, this can sometimes backfire when used on quieter instruments in an untreated studio live room scenario. Using a dynamic will also save time on “de-essing” a track because of the mic’s frequency response to a vocal. 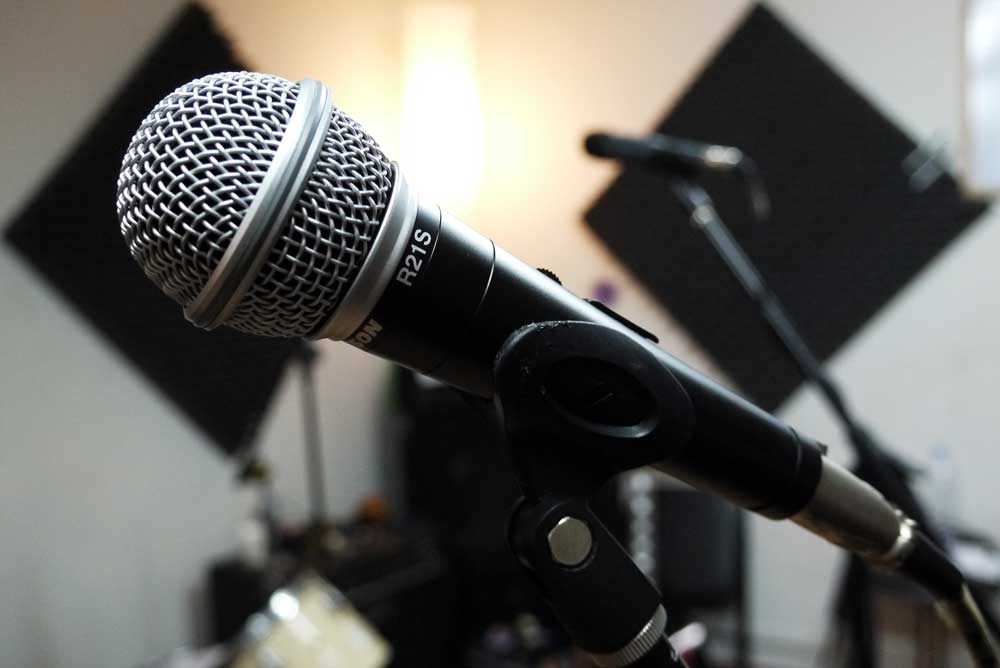 Dynamic microphones are great for rock, blues or genres in which “thicker” vocals are traditionally desired, because most dynamic microphones have a frequency bump near 1khz-8khz. This will help thicken a vocal before any processing even takes place. This bump creates a robust mix right off the bat that can be molded with EQ-ing after tracking.

The dynamic microphone has been a staple of live sound and broadcasting for years. Take a look at any venue stage and you’re bound to see a dynamic such as the Shure SM58, or check any radio studio and you’ll probably see a Shure SM7b, just to name a few heavy hitters. There are a myriad of brands and models to choose from and they all obviously have their own tone and way they color the signal going in, but the fact that they have been used for countless years on record after record, broadcast after broadcast is a merit itself that dynamic mics are trusted at the highest levels. Many professional vocalists trust the robust, gritty tone of dynamic mics, including Bono of U2, Brandon Flowers of The Killers, and James Taylor. Having peace of mind when recording or even using these artists’ work as a reference point can greatly improve a producer’s ear and an engineer’s mic locker.

Dynamic mics to try on vocals: 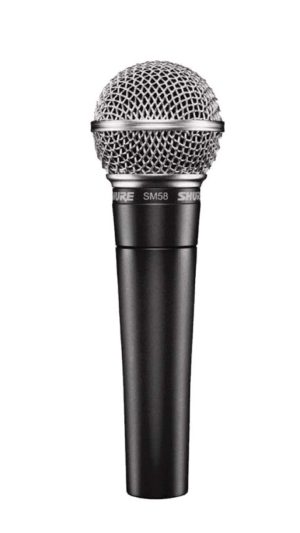 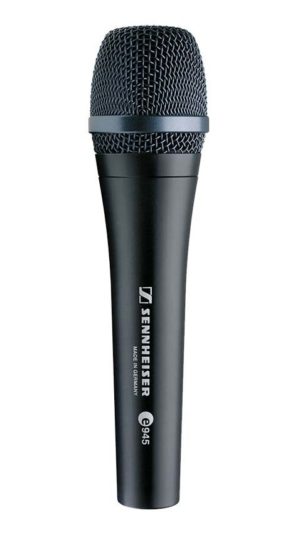 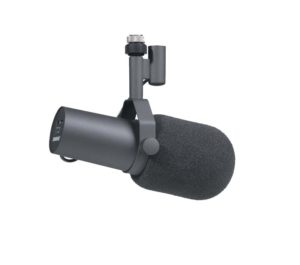 Each producer, musician and engineer has their own budget and is selective when purchasing gear that works best for them. Dynamic microphones are a great investment because of their “bang for buck” factor. One of the industry’s most trusted dynamic microphones is the Shure SM57. Traditionally used as an instrument mic, this narrow cardioid dynamic microphone has been used at nearly any decibel level to capture anything from guitar, bass, and drums, to singing vocals, vocal shouts and everything in between. All this at a price point available to almost any studio owner. Even when diving into the higher price points of dynamic microphones such as the Electro-Voice RE20, it’s a small price to pay for a microphone that can be used in nearly any application a modern studio can throw at it.