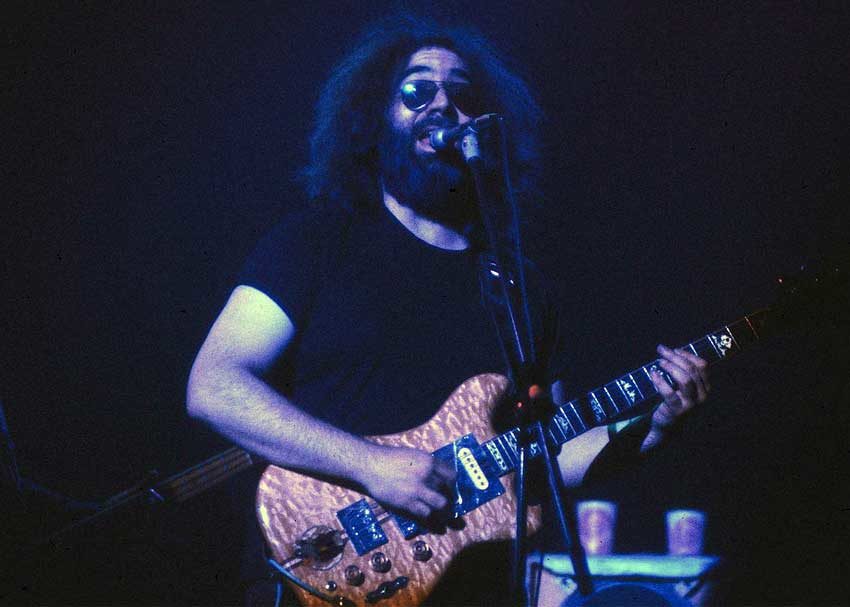 A custom guitar nicknamed Wolf and designed for the late Grateful Dead guitarist Jerry Garcia is headed to auction on May 31, at the Brooklyn Bowl in New York City. The guitar is currently owned by musician and avid Dead Head Daniel Pritzker, who purchased it for $790,000 at auction in 2002. Proceeds from the sale will go to the Southern Poverty Law Center.

Wolf was designed for Garcia by luthier Doug Irwin. Garcia had earlier purchased another guitar Irwin made for Alembic, a guitar and bass company founded in 1970 in the Dead’s practice facility, and requested a custom instrument not long after. Wolf is comprised of a purpleheart and curly maple body, with a 24-fret ebony fingerboard. Jerry had originally added a sticker of a cartoon wolf under the guitar’s bridge, and Irwin later recreated it as an inlay in the body. Wolf made its live debut at a private show Garcia and Merl Saunders played for the Hell’s Angels in New York City in 1973.

Wolf was the first in what would be a long and fruitful collaboration between Irwin and Garcia. The luthier would craft other custom models for Garcia, including Tiger and Rosebud. 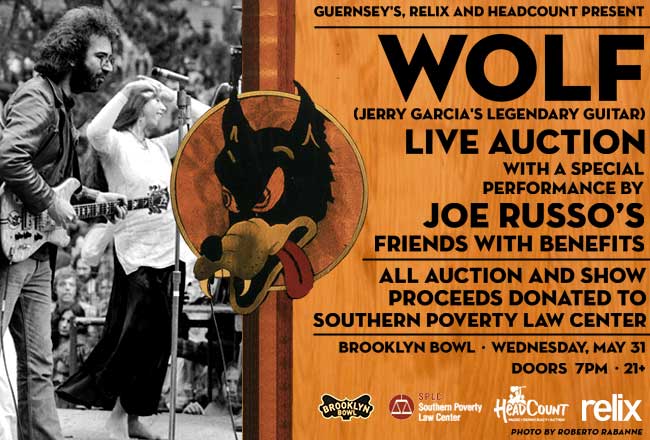