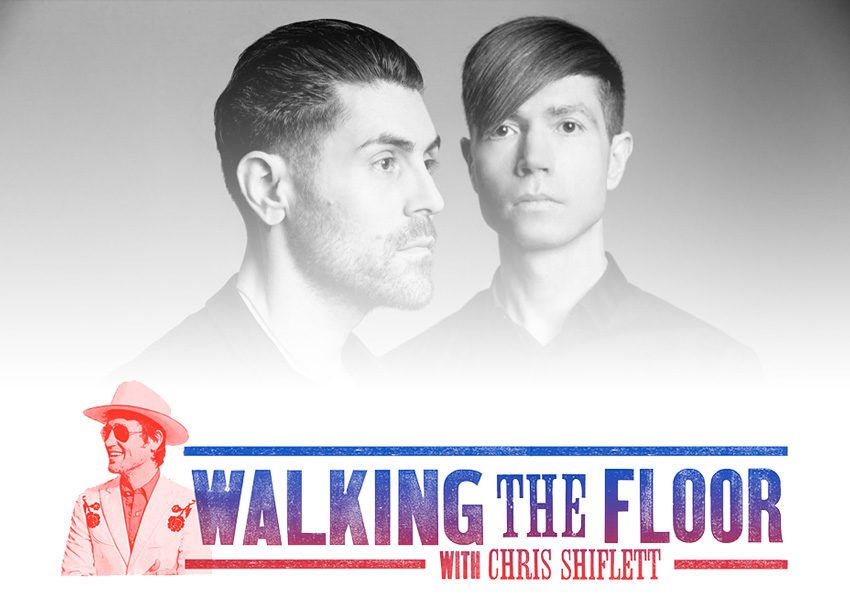 Chris talks with Davey Havok and Jade Puget about their Blaqk Audio project, as well as forming AFI in Davey’s high school days and how the band’s sound shifted when Jade arrived.