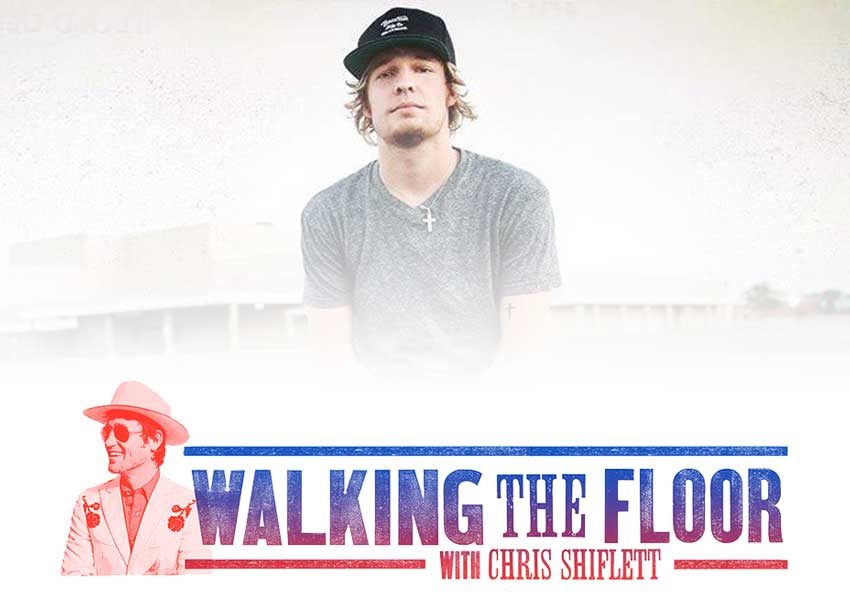 Chris shoots the breeze with Tucker Beathard on what it takes to make it as a musician and Tucker playing a guitar that’s almost Chris’ signature Telecaster.