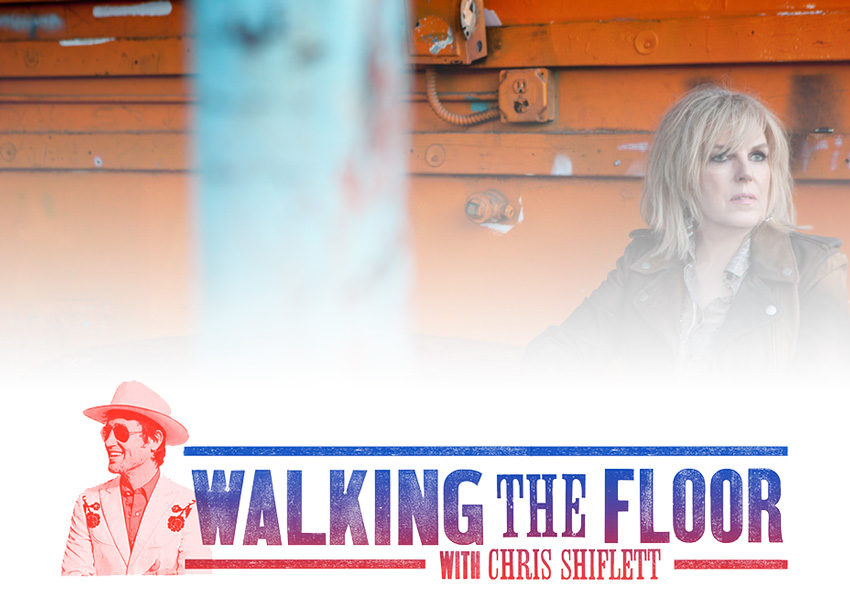 Lucinda Williams takes Chris through the ups and downs of a long and wonderful career.