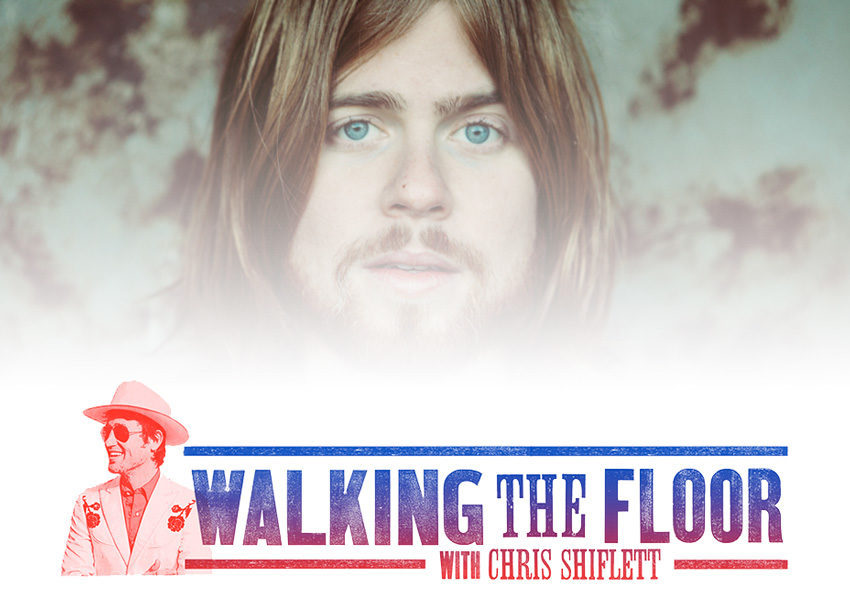 Andrew Leahey runs through the ups and downs of his life as frontman of The Homestead (as well as part-time sideman and sometime music journalist) on this weeks Walking The Floor! Stay tuned all the way to the end for a brand new unreleased song.