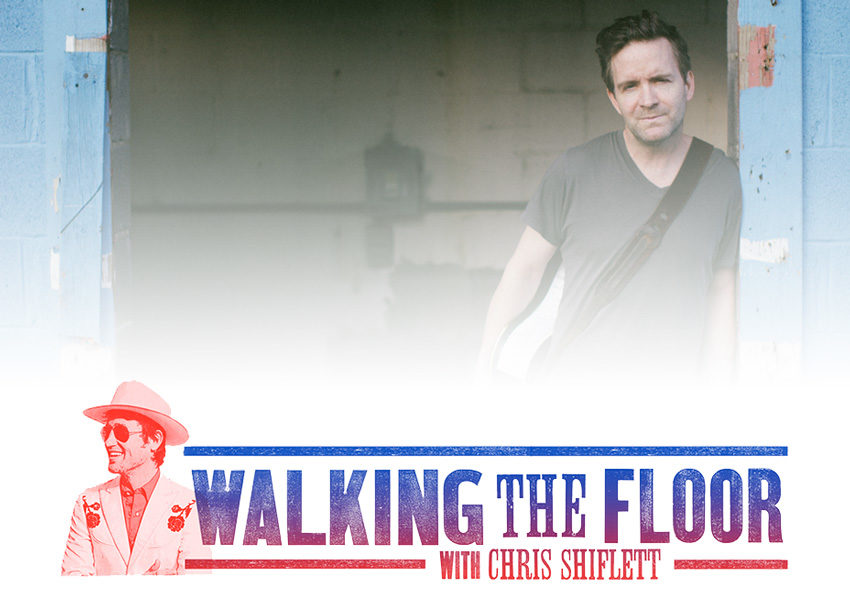 Chris and Americana veteran Tim Easton get down to the nitty gritty in this open and honest discussion for the 69th episode of Walking The Floor.

The Coolest Things We Saw at NAMM 2017Legends of Tone: David Gilmour