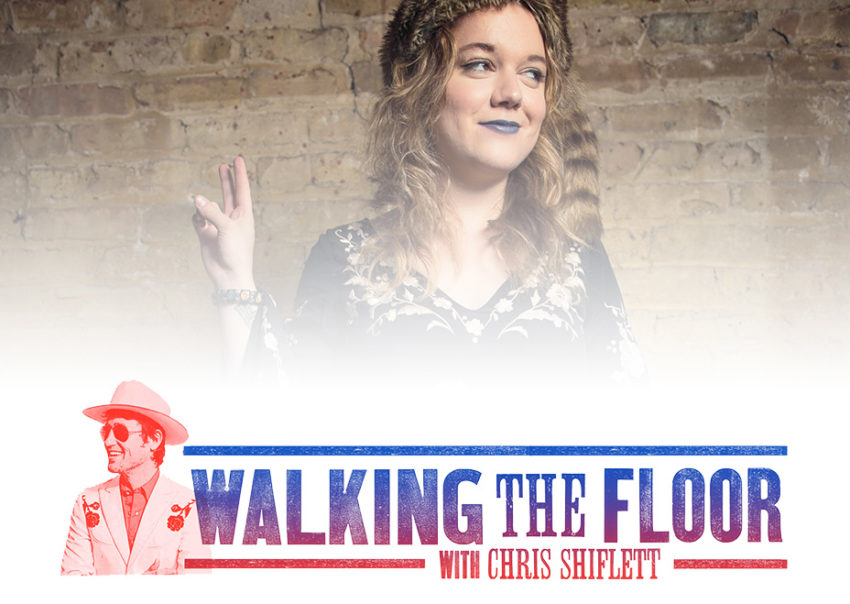 Cubs fan Lydia Loveless is determined to be “less of a punk ass this time around” while promoting her current record Real, and we believe her! Stay tuned until the end of the episode for her acoustic version of “Longer.”