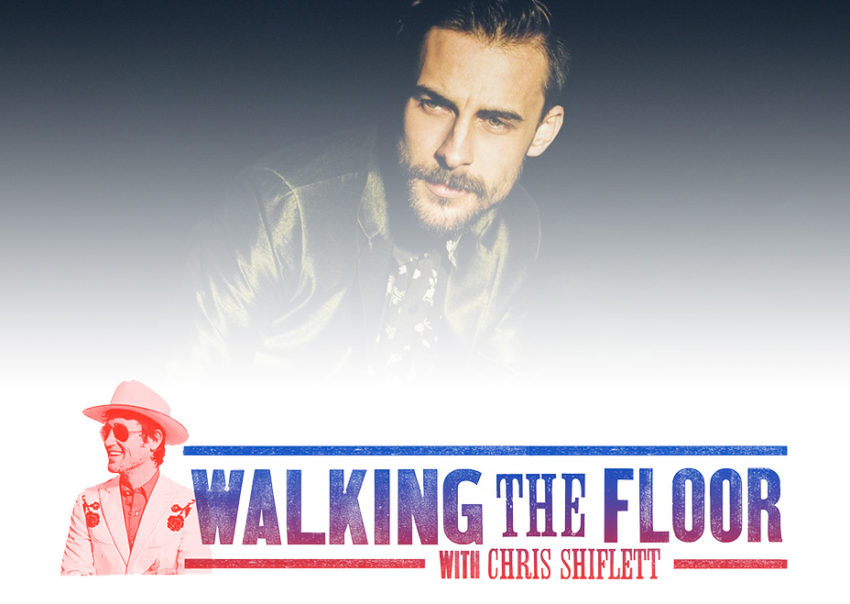 Singer/songwriter Robert Ellis might be my long lost cousin (by way of marriage, twice removed). He’s also a phenomenal guitar player and we get deep in the weeds talking shop on this episode. Stay tuned to the end for his acoustic rendition of “Drivin'” from his self-titled latest record.