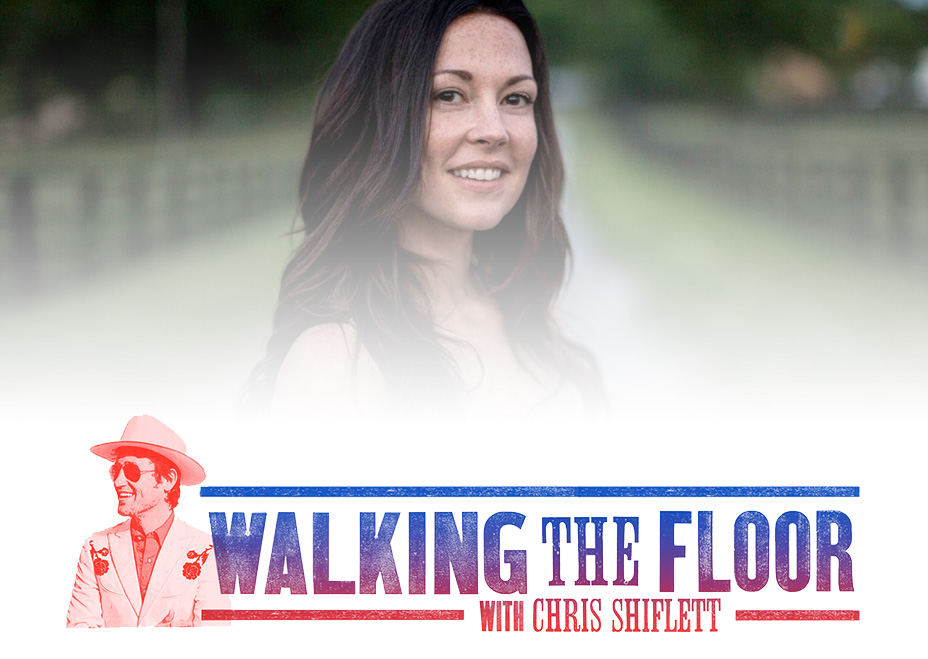 Amanda Shires talks Western Swing, balancing parenting with touring, & how showing up with gear that works sometimes is all you need to land a gig, on this week’s episode of Walking The Floor!