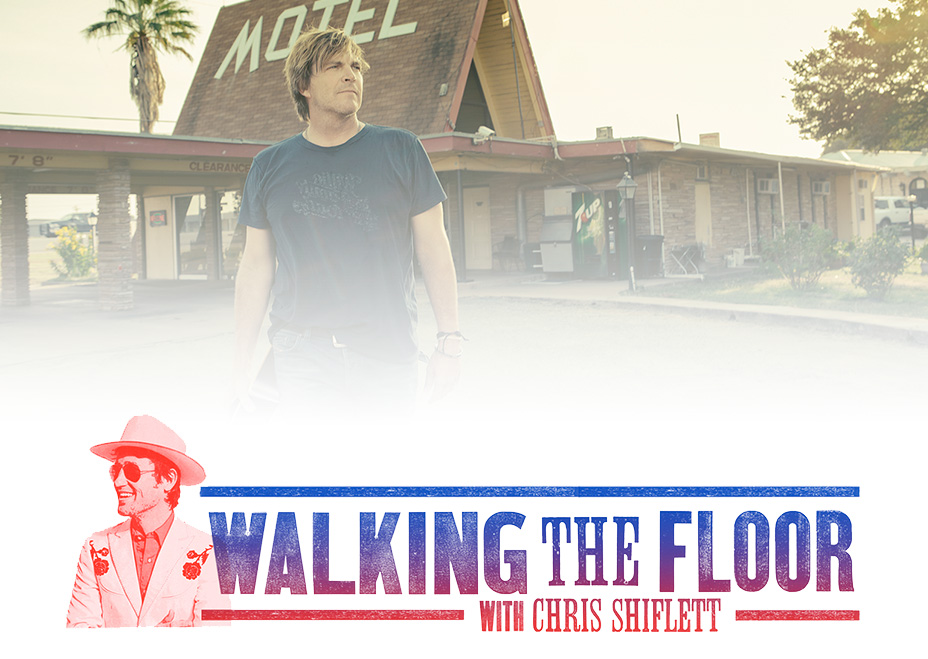 Among other things, singer/songwriter Jack Ingram discusses taking a break from the mainstream business end of country music in Nashville to return to his native Texas, and the role that played in creating his latest record, Midnight Motel.

Knobcon 2016 Recap and GalleryEight Unsung Heroes in Your Guitar Rig