Randy Rhoads’ short but substantial contribution to the rock and metal scene was undeniably relevant and has continued to withstand the test of time. If you need any proof, just roll the solo from “Crazy Train” and see if your face doesn’t end up in a puddle on the floor. Spoiler alert: it will.

Now, with that being said, it was an easy decision for us to choose Randy for our Iconic Rigs series. Not only were his phrasing and melodic choices inventive, his tone also separated him from the pack. Though hard to describe, it was mean and brash with a mid and treble character that cut through like a knife, allowing him to further establish himself as a unique voice in the sea of guitarists at the time. These are the sounds that inspire, so we tried our hand at making his special brand of tone come to life again. Though it took us some work to get it just right, we feel we did it justice.

To get his tone, Randy was an avid user of MXR pedals and we tried to stay true to form. A classic (and downright crucial) component of the Rhoads sound is in how he used his MXR Distortion+ pedal set a bit lower so he could push the front end of his Marshalls a lot harder. In addition to that pedal, we used an MXR 10-Band Equalizer to help carve out our tone and refine our mids even further, and an MXR Stereo Chorus pedal to help liven up our cleaner bridge section. Comically, Ozzy had mentioned that Randy had been coaxing so much gain from his amp and had so many noisy pedals on his board that his rig would sizzle and crackle — loudly enough to earn the nickname “chip pan,” because it sounded like you were making French fries with it. 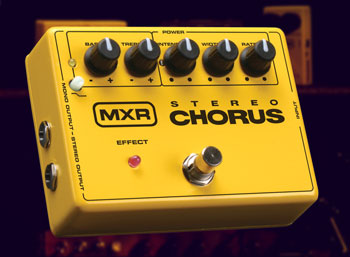 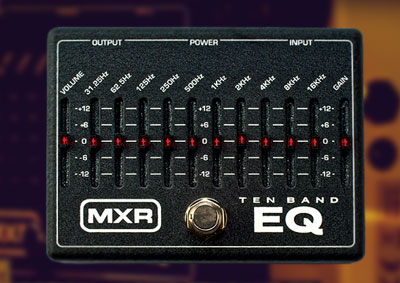 For our other equipment, we opted for an Epiphone Les Paul Custom PRO guitar for an alternative to Randy’s own 1974 Gibson Les Paul Custom. We used an old 1978 Marshall Super Lead head juiced pretty hard and a Marshall 1960A 4×12 cabinet for our amp setup. This signal was fed into the aforementioned MXR pedals, tweaked to achieve our main tones. The first is a more raw, pared-down rhythm tone that was full of crunch but didn’t go overboard on the gain. It worked perfect for tracking several rhythm tracks on top of each other to thicken up the sound just like Randy would do when recording. Try it. It works.

Our second tone was a much more saturated lead sound that had extra gain from the amp and from the MXR Distortion + pedal. The pedal lent a nice, gritty bite to my solo tone that definitely brought out the Rhoads character. If you need a much more affordable setup and don’t want to bother with tube amps, you can always get a modeling amp that replicates old and new Marshall sounds like the Marshall CODE 50. Each amp in Marshall’s new CODE lineup offers a plethora of Marshall amp models, from the early JTM45 to the modern favorite JVM410. And of course, Randy’s amp of choice — the 1959 Plexi — is there in all its crunchy glory. 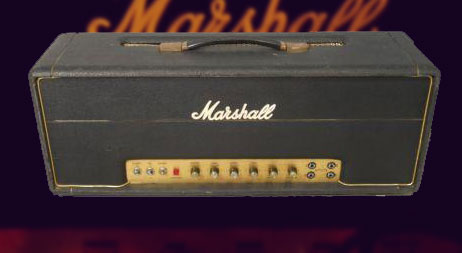 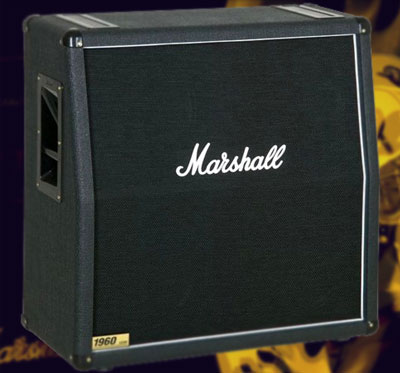 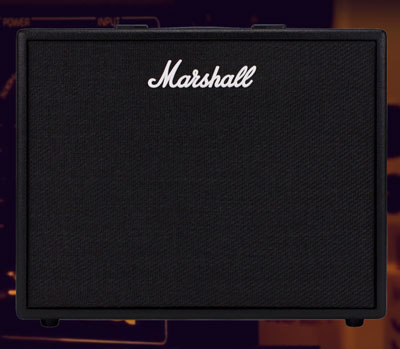 Having a good approximation of the equipment is one thing, but sounding like Randy Rhoads boiled down to the important stuff: playing. Randy’s love of classical music (and desire to emulate no other guitarist) gave his playing a fresh sound that was both unique but accessible to many. His usage of both the underutilized harmonic minor scale and fully diminished arpeggios helped bring out more colorful melodies in his solos and introduced many to what would later become the neo-classical metal sound. Randy’s flashy pentatonic licks defined a large portion of his repertoire too, because everyone loves hearing a little blues, don’t they? I utilized all of these techniques in our video to showcase what it takes to make a great solo in the style of Randy Rhoads. Chops and good technique are a necessity — so practice often and practice slow and work your way up to those top speeds.

While this young and talented guitarist left us far too soon, his particular brand of shred and legendary sound are certainly remembered. We hope our video homage to Randy Rhoads and his tone helps showcase the many reasons why he was a downright icon and paint a vivid picture of a guitarist that helped shape the sounds of decades to come. Go ahead and listen to the “Over the Mountain” solo now….you’re due for another face puddle.