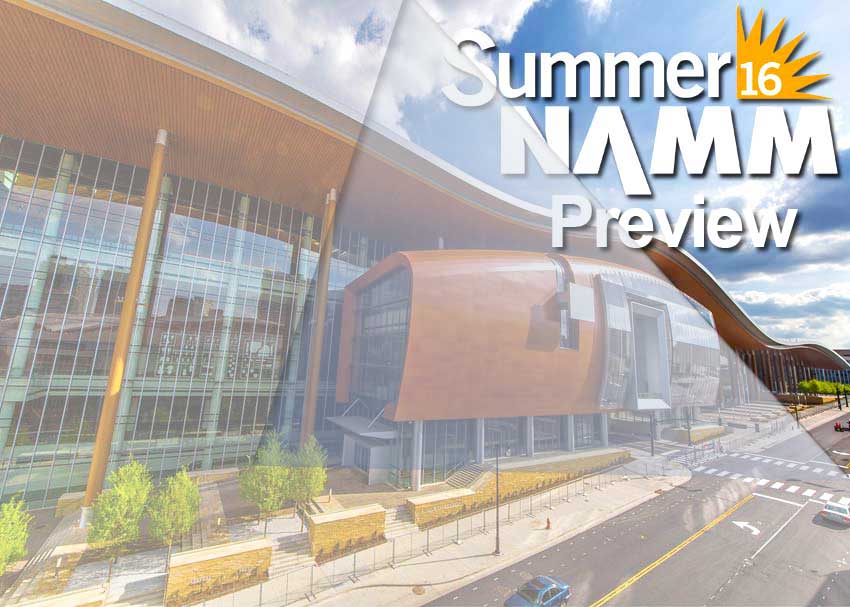 Summer NAMM 2016 kicks off June 23-25 in Nashville — and rather than keep you waiting, we thought we’d share some of the gear news we’ve gathered so far. Of course, you can expect a full report from us once we arrive in Music City, but for now, here are some juicy tidbits organized by brand to whet your gear appetite.

Epiphone’s new offerings at Summer NAMM draw from the past for inspiration. The Inspired by 1966 Century is a thinline hollowbody archtop with authentic tone via the new P-90 PRO pickup, which Epiphone is touting as one of the most expressive single coil pickups around. Vintage-style Wilkinson tuners and a trapeze tailpiece complete the throwback look.

Epiphone brings back a true classic with its reissue of a 55 Les Paul Custom. Done up to the nines, this black “tuxedo” Les Paul features the timeless gold hardware and a pair of Gibson USA P-90 pickups like those featured on early Les Pauls prior to the introduction of the humbucker in 1957. This stunner ships with a vintage-style hardshell case and certificate of authenticity.

The popular line of Epiphone Les Paul Standard guitars gets a boost from the Traditional PRO-II lineup. Alnico Classic PRO humbuckers supercharge these guitars with vintage tone, and are enhanced via Epiphone’s use of USA-style bobbins. Features like Epiphone StrapLocks, coil-tapping pickups and an on-board 15 dB boost makes these guitars more gig-worthy than ever.

Rounding out Epiphone’s selection of new Pauls are the new Les Paul Special VE models. Catering to budget-minded players and beginners, these guitars offer streamlined features on a slab body, resulting in lightweight guitars that are easy to learn on. VE stands for “Vintage Edition,” and it refers to the new worn finishes that let you see the woodgrain.

Martin has already dropped a ton of news in advance of the show — in fact, they may be releasing more new products at Summer NAMM than anyone! Here are some of the highlights we’ve heard of so far:

It just wouldn’t be a NAMM show without some decked-out acoustics from Martin and this year looks to be no exception. Here’s the dish on their three show specials.

There’s just something about the CS-bluegrass 16’s pickguard that evokes the sound of bluegrass. In addition to the pickguard, this Martin is steeped in vintage styling, including herringbone inlays, an aged top and figured ivoroid bindings. There’s also an enlarged soundhole we can’t wait to hear. The CS-Bluegrass 16 is limited to 100 models.

Bringing it way back to the early days, the D-1 reissue is inspired by Martin’s first dreadnought. The body joins at the 12th fret, providing classic feel. The Nazareth luthiers can truly say this model is made like they used to be, with hide glue construction and Martin’s Vintage Tone System working to age the tops and bracing for classic look and sound.

Finally, a favorite from 2015 returns in this year’s edition of the Cowboy. Featuring more artwork from watercolorist William Matthews, this 12-fret guitar’s aged top depicts a cowboy riding a bronco so wild he can’t keep his hat on. It’s bound to be a collector’s piece for the artwork but holds its own as an incredible player as well.

New Entries in the Jr. and X series

Martin’s Dreadnought Jr., which debuted last year, gets a makeover with sapele top, back and sides. We can’t wait to hear the new tonal profile its lends to this recent favorite. The affordable X series is also getting an update with 7 new models covering a wide range of shapes from dreadnoughts to a cutaway Grand Performer.

Martin’s 17 series, introduced at this year’s NAMM Show in January, has already caught on thanks to their playability and the timeless look of their whiskey sunset and black smoke finishes. At Summer NAMM, Martin will introduce the amplifier-friendly 17E series, available in the same 00 and 000 sizes as the original acoustic versions. These guitars will feature new Fishman Aura VT Enhance and Matrix VT Enhance electronics. Both systems aim to recreate the unique tone of a Martin guitar when amplified and feature controls in the guitar’s soundhole rather than on the shoulder so their vintage look is preserved.

The news of Bill Kelliher’s departure from Gibson to join the ranks of ESP artists sent waves around the guitar community. The Mastodon guitarist had enjoyed a fairly long run with Gibson, the relationship spawning two signature models: the Golden Axe Explorer and Halcyon Les Paul. ESP has since released photos of new signature models made by both ESP and LTD and we can’t wait to check them out at NAMM. The models are based on the Eclipse body shape, but feature full thickness bodies, Kelliher’s signature Lace “Dissonant Aggressor” pickups and a subtle yet rad military green finish.

At the 2016 NAMM Show in January, Gretsch unveiled their Streamliner series, a line of impressive guitars at even more impressive prices. They were priced well below their more upscale Electromatic counterparts, but had enough features to satisfy even gigging players. For Summer NAMM, they’re giving the Electromatics a refresh.

These new Electromatics quickly stand apart in looks. Boasting bold finishes and bound headstocks, there’s little to distinguish these models from their higher-end counterparts in appearance. Thanks to Filter’Tron pickups, treble bleed circuits, and Nu-Bone nuts, they’re closing the gap in sonic difference, too. The lineup consists of the G5422TG double cutaway with Bigsby and gold hardware, the G5422T with Bigsby, the G5420T single cutaway with Bigsby (also available in a left-handed version) and the G5422G-12 double cutaway 12-string with gold hardware. 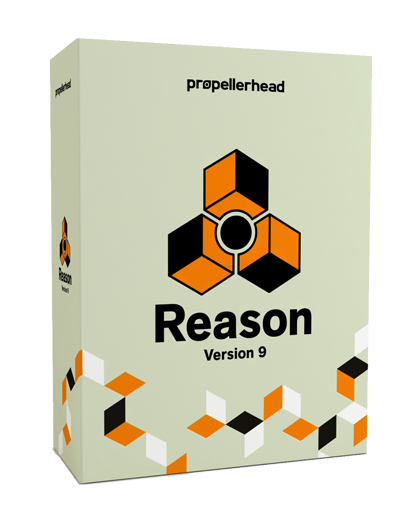 The long-awaited update to Propellerhead’s Reason 8 DAW software (released in 2014) is here! Reason 9 brings new features like “Player” devices including Note Echo, Dual Arpeggios and Scales & Chords. There’s even an advanced pitch editor to fine-tune your tracks. If you prefer to upgrade at your own pace, while supplies last, you can still purchase Reason 8, and get a free download of Reason 9. 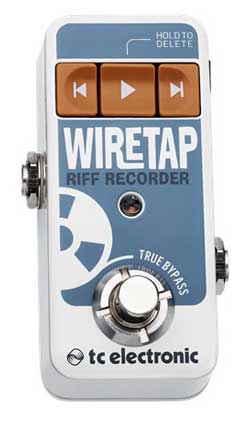 There’s bound to be a lot of riffing out at Summer NAMM, as folks try out different guitars, basses, amps and pedals at the show. It’s the kind of place where TC Electronic’s new WireTap Riff Recorder could really come in handy. This small-format pedal goes at the end of your signal chain and records your playing with a single stomp. Press it again to stop recording, and then use the playback controls to hear your brilliant ideas over and over again. Transfer your tunes to your mobile device via Bluetooth and the free WireTap app or to your computer via USB and it’s easy to import them to your DAW of choice, upload them online or share with your bandmates!