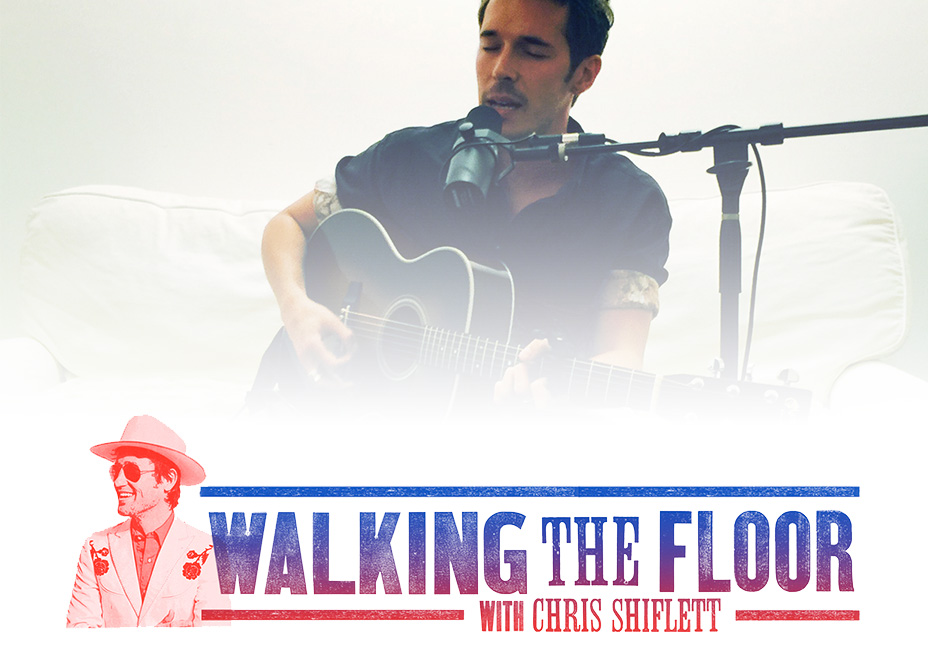 Chris talks to actor/musician Sam Palladio from the hit TV show Nashville about how a Brit got the gig playing a Texas country singer, his first big break in a Barry Manilow-themed musical and, of course, Santa Barbara slang.

Who Was Ted McCarty?Meghann Wright & The Sure Thing Interview