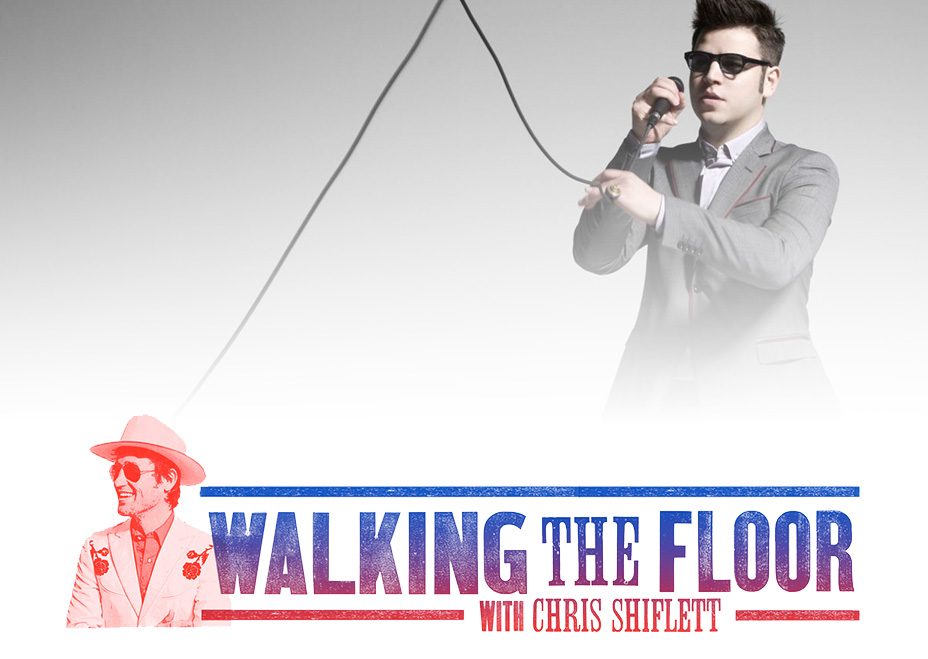 May 2, 2016Chris Shiflett
Audio6 years ago Walking The Floor

Iconic Rigs (on a Budget): Tony IommiSinger-Songwriter Jamie Kent: On the Road with the Bose® L1® System