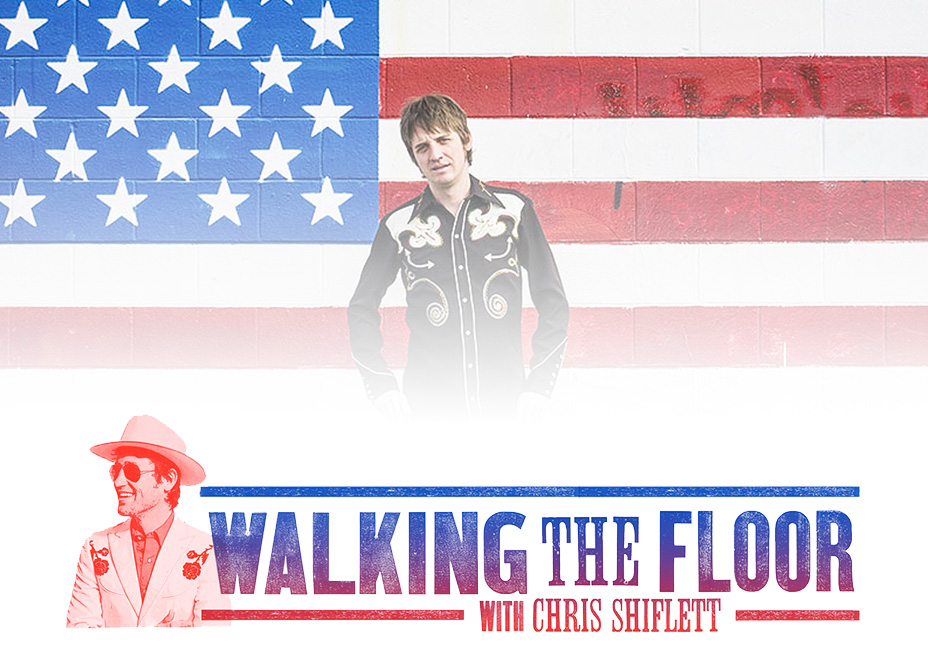 Los Angeles-based Seattle native Brian Whelan walks us through his journey coming up through the LA roots scene, joining Dwight Yoakam’s band, and committing full time as a solo artist.