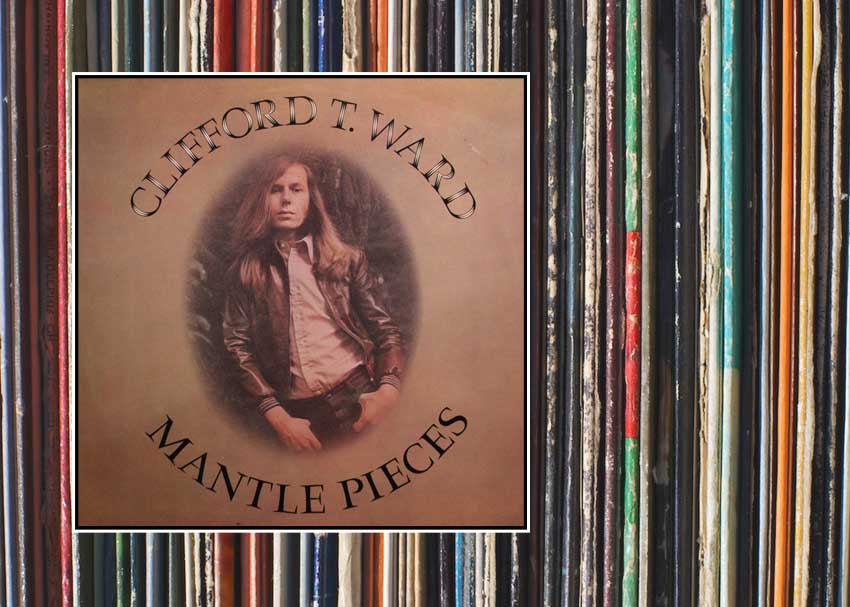 Back in the early ’70s, there was a songwriter who penned some of the loveliest, smartest, and knowing odes to quotidian life and its people. He wrote forgotten hits like “Gaye” and “Home Thoughts from Abroad” that struck British audiences with their perfect memorable mixture of literate lyricism and timeless Orchestral Pop arrangements. Now, for sure, they’ve stunned me too.

Serving as an English teacher just a few months prior to its recording, this young man had songs that should have made him a gazillion-dollar musical titan to rival the McCartneys and Nilssons of the world. However, he willingly eschewed all self-promotion or touring for reason it would interfere with the thing he valued the most: spending time at home with his wife and kids.

Married from a very young age to his wife Pat, they were tasked with raising a daughter who suffered from cerebral palsy. Together they tried to raise her as best they could, even if that warranted setting aside his career at times. Only decades later, would Debbie repay his sacrifice by assisting him when he was wheelchair bound by the crippling effects of Multiple Sclerosis.

Clifford explains the meaning behind “For Debbie and Her Friends”:

When you hear a song like “Tea Cosy”, capping off this genuinely forgotten masterpiece Mantle Pieces, there is a certain heft in the song that you won’t hear anywhere else today. I mean, what can be said about a record that begins with a magnificent ode to the best of us, who choose to partner with us, through the most mundane of times, yet shine through it all, in that way only they can? If, I was stranded on a deserted island, and had only a few albums to take with me, I can’t imagine living a life without ever hearing a song like “Are You Really Interested?” again.

A Rough Guide to Setting Up Your GuitarEpisode 25 – Bloodshot Records