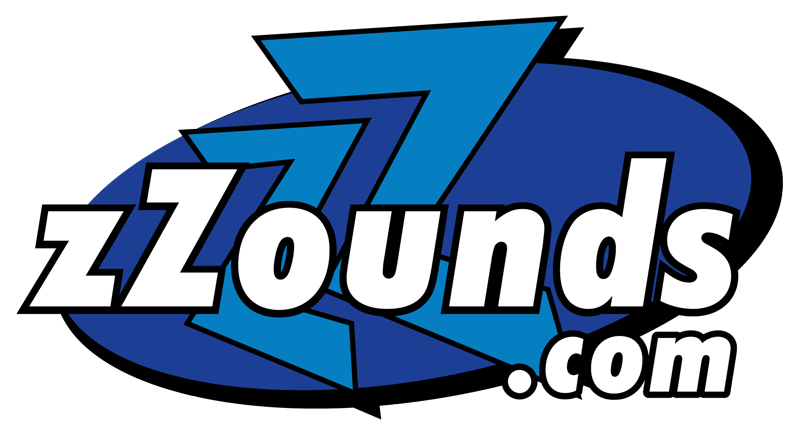 A Different Kind of Music Store

Tracing zZounds’ history back to its beginning doesn’t lead to HTML code or a server, but to a brick-and-mortar music store. zZounds Music Discovery Center, located on Chicago’s near-north side, opened in 1996 out of equal parts necessity and curiosity.

Founded by entrepreneur Ray Campbell, zZounds was always envisioned as an online-only business. But in the mid-1990s, a music instrument retailer that only did business online was unheard of. Without a physical storefront, Campbell thought vendors wouldn’t take zZounds.com seriously.

As its name implied, zZounds Music Discovery Center was not a typical music store. Campbell wanted zZounds to fill a void between small independent shops and big box music stores. His formula: offer top-notch customer service, competitive prices, a focus on lessons and experiencing music, and an eclectic inventory.

“The vision was you could come in, learn about interesting ways to make music, get lessons, and you would have a selection of stuff in stock, but you could also go beyond that to order different flavors online,” Campbell said. 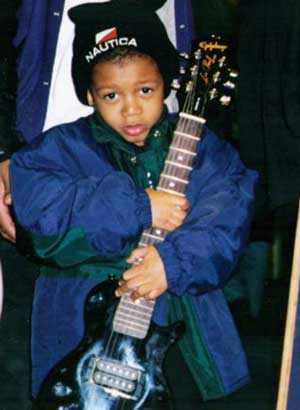 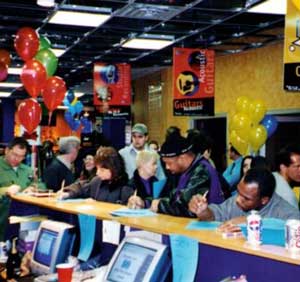 Customers line up at the front counter at zZounds Music Discovery Center. 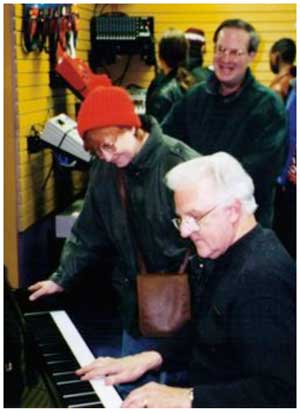 A customer plays a keyboard at zZounds Music Discovery Center. 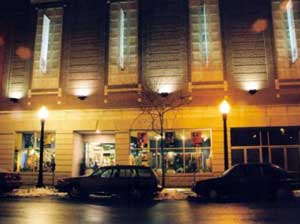 The outside storefront of zZounds Music Discovery Center. 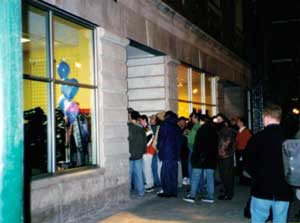 Customers in line outside of zZounds Music Discovery Center. 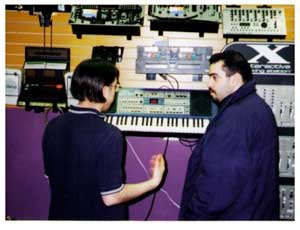 A zZounds Music Discovery Center employee shows a keyboard to a customer.

On a typical Saturday, the scene at zZounds Music Discovery Center was mild chaos. Campbell wanted customers to hear the instruments, so there were plenty of amplifiers for trying out gear, and with lessons and in-store demos going on, sound came from every corner of the small store.

With a larger selection of items available online, the store could devote space to its stock of world instruments, cutting-edge studio gear and music software, in addition to the more typical guitar, bass and drums inventory.

“I got hired and the first thing I learned was how to play a didgeridoo,” former store employee Jason Donnelly recalled.

There were didgeridoo demonstrations, impromptu hand drum circles, and even an appearance by Bob Moog to showcase his MIDI theremin. This attention to world instruments and unique music styles earned zZounds local notice, but also reflected something bigger than the store.

“It was part of a vision that music should not be in a rut but should be something that stretches people creatively,” Campbell said.

zZounds was born at the dawn of home music production, and thanks to its staff well-versed in music technology — was able to showcase and ship groundbreaking new software and gear to customers.

Just as technology rapidly changed how people produced music, it was changing how they shopped. In short time, zZounds.com – launched a few months after the store’s opening – was outselling the store. With online retail still largely an unproven frontier – especially for musical instruments – zZounds.com sought to set itself apart from the pack.

“I think there was a lot of pushing the Internet medium, figuring out how to make a site work, how a site needed to change, and what we could do to make the site faster,” Campbell said.

With a team skilled in the emerging practices of search engine optimization and online marketing, zZounds.com kept growing. As sales rose, the staff couldn’t handle shipping on pace with customer demand, and it soon became clear that zZounds needed to grow its inventory.

zZounds executives flew across the country to meet with venture capital firms, and received an investment from Microsoft executive Paul Allen’s Vulcan Ventures group. The funding brought a newly hired team of managers, increased inventory, and plenty of happy customers.

After the dot com bust of 2000, however, a second round of funding from Vulcan was cancelled, and zZounds was once again in need of cash. Toward the end of 2000, zZounds.com was sold to Musical Fulfillment Services, its current owners. At the same time, zZounds Music Discovery Center was closed, making zZounds truly an online-only retailer.

The closing of zZounds Music Discovery Center came with a silver lining, as the zZounds team was now able to devote their energy and focus solely to the website. Under new ownership, zZounds was poised to make a strong entry into the 21st century.

With an entirely new web platform, zZounds.com saw more traffic, deepened relationships with its customers, and made navigation and purchases easier for them.
The sale to Musical Fulfillment Services grew zZounds’ selection of brands and products and vastly improved the site’s shipping operations as warehouses opened over time in New Jersey, Nevada, and Mississippi.

The mid-2000s would see a reinvigorated marketing effort and zZounds testing new outlets. Some – like its print catalog – did not last, but others – like social media marketing, are an essential part of its business today.

Though zZounds Music Discovery Center has long since closed and zZounds.com has changed dramatically since its launch, zZounds shoppers today choose from a greater inventory than ever, with flexible payment plans and award-winning customer service making for a top-notch shopping experience. 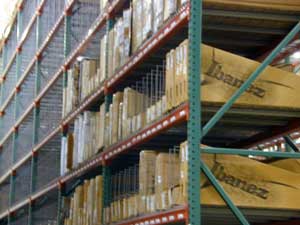 Shelves stocked with Ibanez gear at the zZounds warehouse in Nevada. 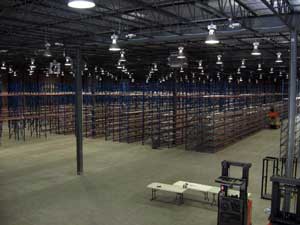 The zZounds Warehouse in New Jersey

Although you can’t walk into zZounds to try the latest software anymore, music discovery is still an important part of the site. zZounds’ online Buying Guides, interviews with artists and brand innovators, and gear demonstration videos allow shoppers to continue their discovery of musical instruments and gear, with a brand name they can trust.

And even today, zZounds still sells plenty of hand drums, didgeridoos, and theremins.