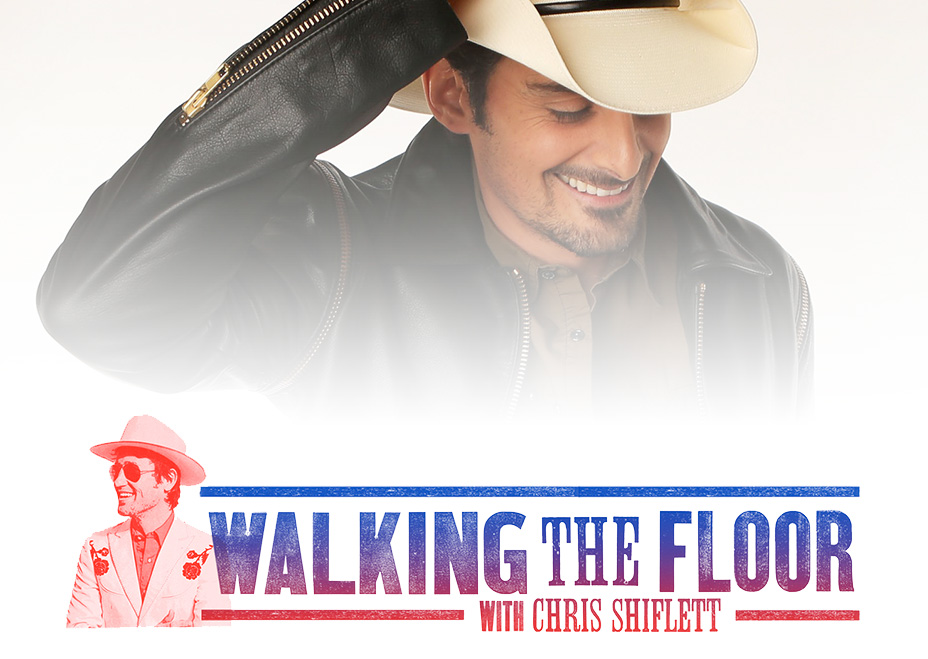 Interview with John 5Swervedriver - I Wasn't Born to Lose You