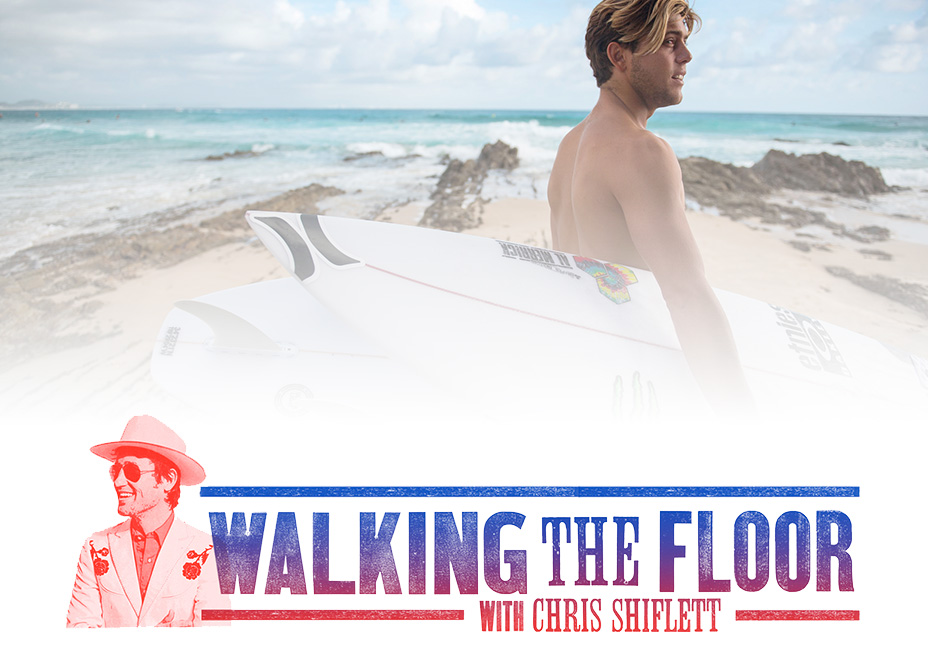 Chris has the pleasure to talk with professional surfer Conner Coffin.