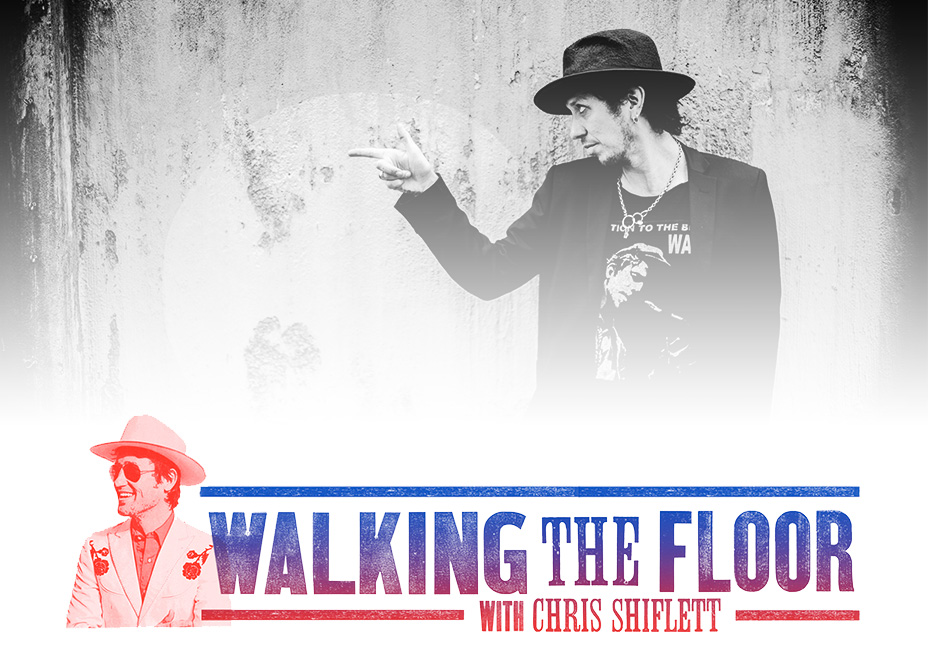 Chris talks to esteemed punk and metal guitarist Sami Yaffa, known for his work with Hanoi Rocks and more.