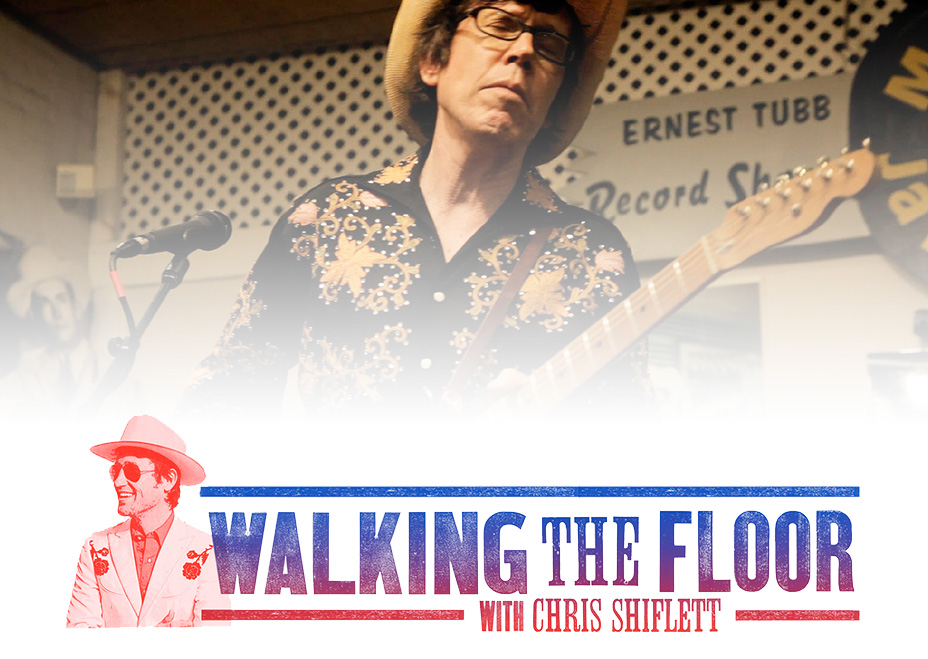 May 26, 2014Chris Shiflett
Audio5 years ago Walking The Floor