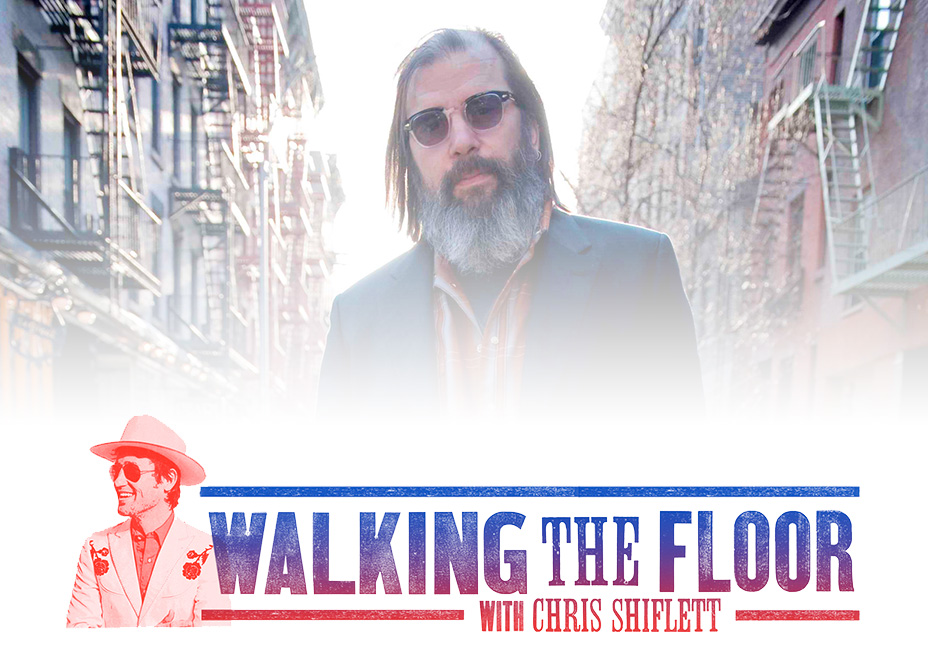 Chris sits down for an interview with singer-songwriter, record producer, author and actor Steve Earle.