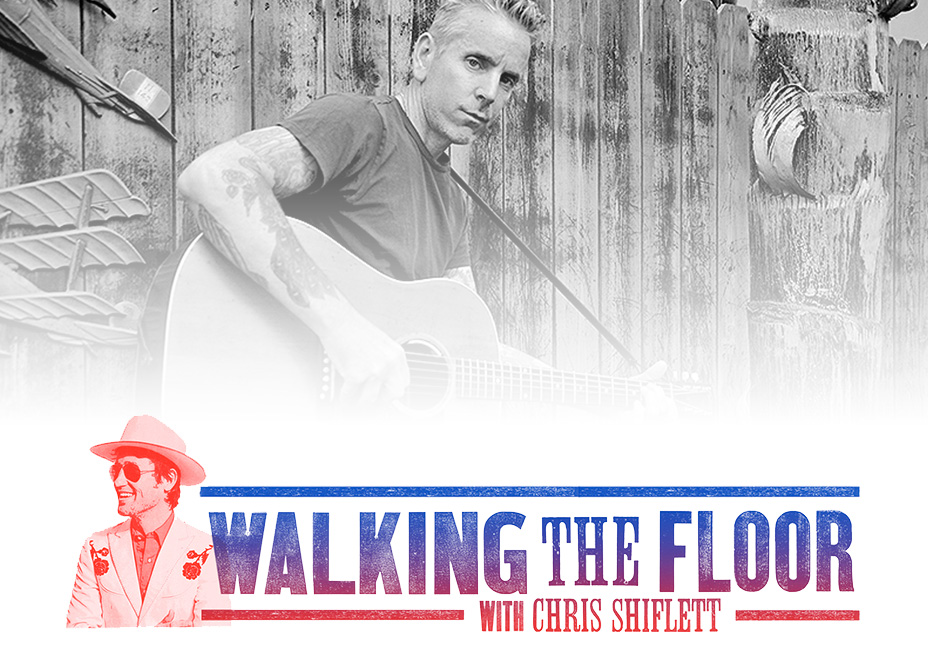 Chris talks to his friend Jonny “Two Bags” Wickersham about the joy of disco music and discovering punk rock in Mammoth, California from a guy with a rat tail and a Sting haircut.