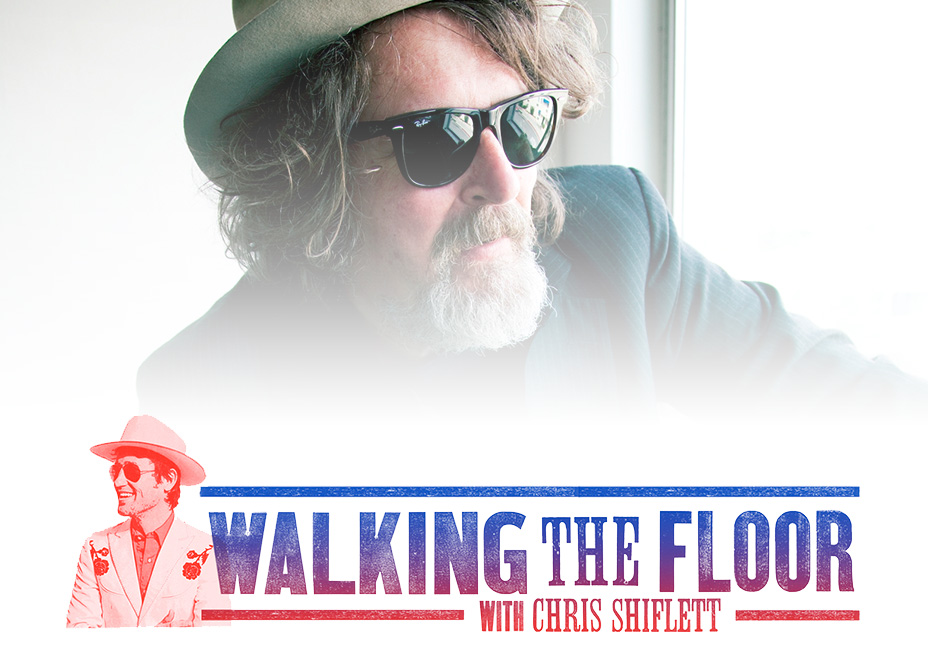 Chris talks to punk rock ambassador Peter Case about his wild adventures and the artist’s life.