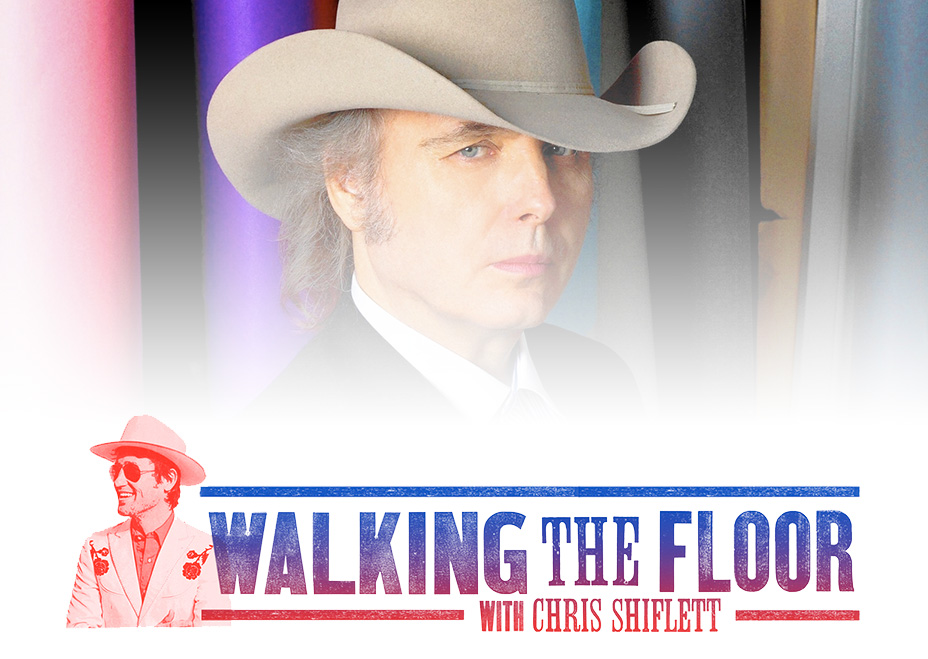 We bring you part two of Chris’ interview with the reigning king of California country music, Dwight Yoakam.